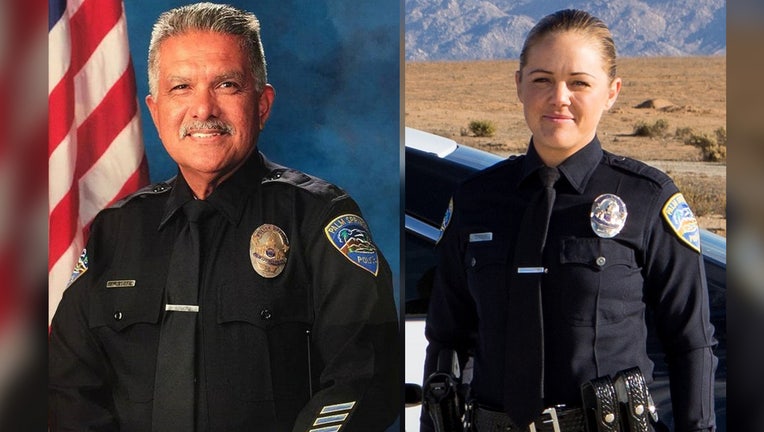 In May, a jury convicted him of first-degree murder of the two officers and the attempted murders of six other officers.

The two officers were shot to death on October 8, 2016 during an ambush. On that date, Palm Springs police responded to a home on Cypress Ave. have receiving a call of domestic disturbance.

Officials say within minutes of the officers arriving inside the home, Felix opened fire using an AR-15 rifle. 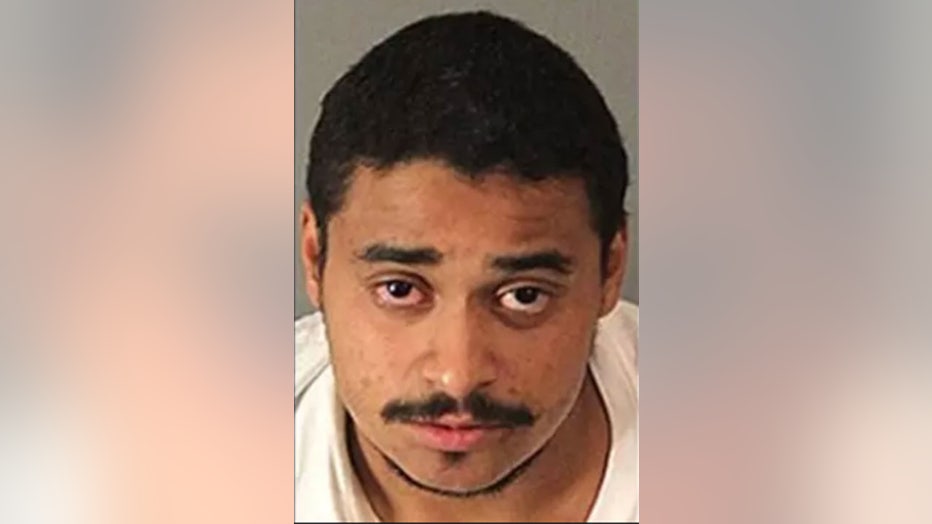 Officer Vega and Zerebny were killed by gunfire and six other officers were injured. Four of the Palm Springs officers had to medically retire after the fatal gun battle.

Zerebny was a rookie officer who just returned from maternity leave and Vega was months away from retirement.