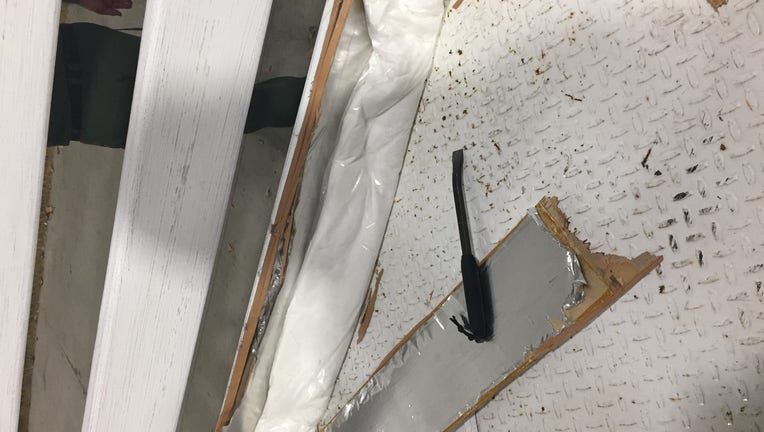 TEMECULA, Calif. - A 55-year-old man was arrested by U.S. Border Patrol agents for smuggling more than 143 pounds of meth on the 15 Freeway in Temecula, officials said.

While agents searched the outside of the truck, a Border Patrol K-9 was able to detect the smell of narcotics. While conducting a thorough search, agents discovered 33 bundles of methamphetamine hidden inside the wood paneling of the vehicle's stake bed. 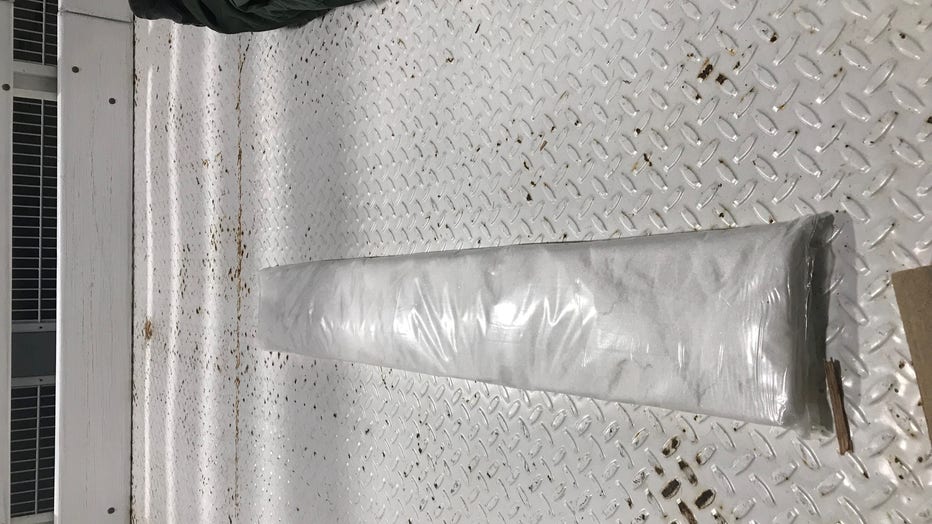 The bundles of methamphetamine weighed 143.88 pounds and had an estimated street value of $330,640, according to U.S. Border Patrol.

The suspect, a U.S. resident, was arrested and the vehicle was seized by the U.S. Border Patrol.

His identity was not released.