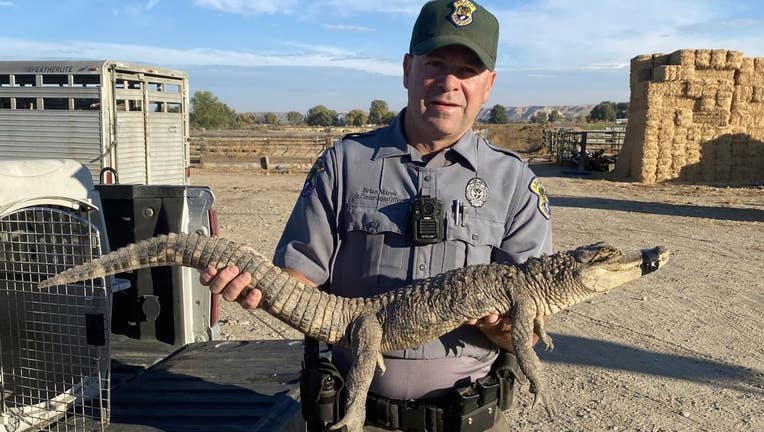 A man who was out walking his dog on a recent evening in rural Idaho stumbled upon a creature that was a long way from home.

According to Idaho Fish and Game, the man was walking his dog on a road south of New Plymouth, a small town about 45 minutes northwest of Boise, around 8:30 p.m. Oct. 21 when he heard something rustling in the bushes. It was a 3.5-foot long alligator.

The man was able to load the alligator into a nearby horse trailer and called Fish and Game. Wildlife officials picked up the reptile the next morning and brought it to a Fish and Game facility.

Eugene Bozzi has gone viral after video shows him trapping an alligator outside his Orlando, Florida, home with a neighborhood trash can. After capturing the gator, Bozzi wheeled the trash can to a nearby lake and released it into the water.

Alligators typically live in freshwater rivers from North Carolina to the Rio Grande in Texas, according to the Smithsonian’s National Zoo.

It’s illegal to own or possess an alligator — or any "crocodilian" — in Idaho unless you have proper permits, wildlife officials said. 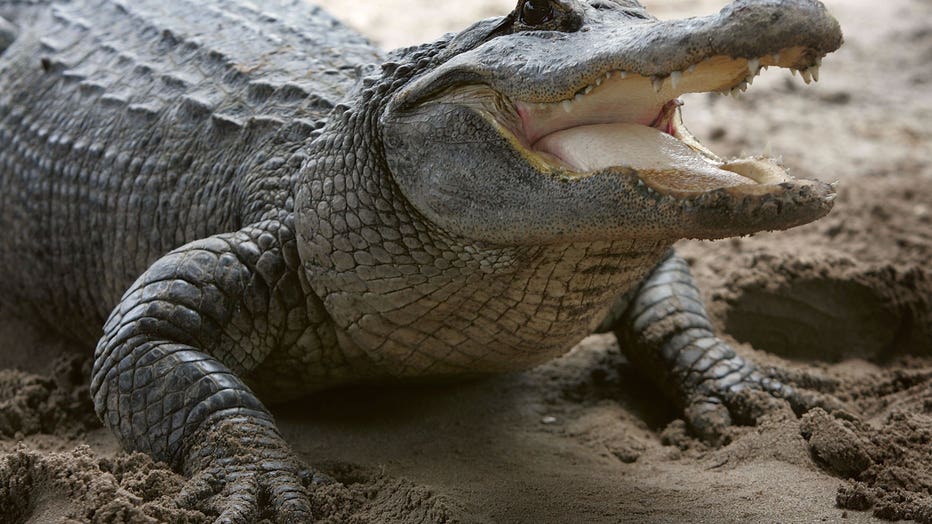 An alligator is seen at the Gator Park in the Florida Everglades May 17, 2006 in Miami-Dade County. (Photo by Joe Raedle/Getty Images)

The alligator was found about two and a half hours from Miracle Hot Springs, a natural hot springs campground that imported alligators decades ago as an attraction for visitors. The alligators live in an enclosure at the campground.

"In all likelihood, this alligator got loose from someone, and we are interested in finding the owner," Regional Conservation Officer Matt O’Connell said in a news release.