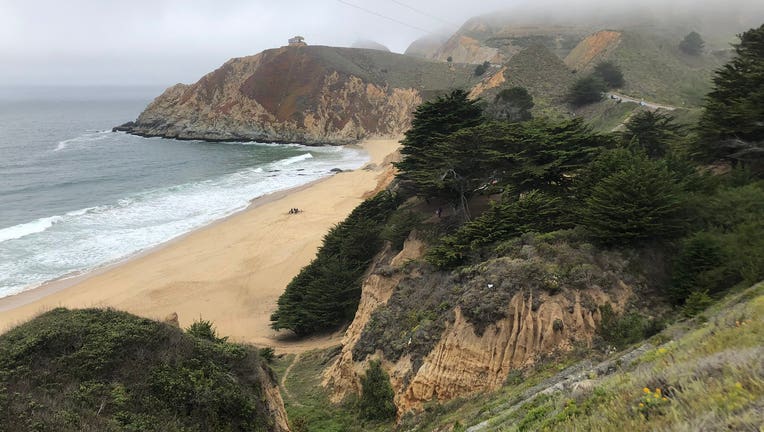 HALF MOON BAY, Calif. - The San Mateo County Sheriff says a man swimming in the waters off of Grey Whale Cove State Beach was bitten by a great white shark Saturday morning. The beach has been closed.

The man, 35, suffered injuries to his right leg, according to the sheriff. He was able to swim to the shore to receive medical treatment before being taken to Stanford hospital.

Cal Fire says the victim required advanced life support, and was his condition was reported as serious. 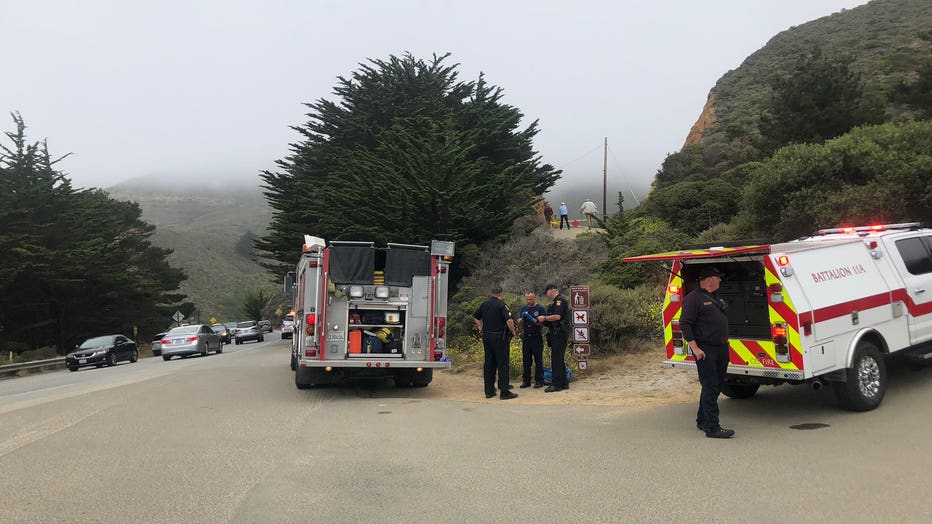 Shark attacks are rare, but not unheard of. In May 2020, a man died after he was bitten by a great white shark in Santa Cruz, about 55 miles south of today's incident. Before that, the last deadly shark attack in the region was in 2012.

Last deadly shark attack was eight years ago in 2012

Check back for updated information on this developing news story.