LONDON (AP) - A man was arrested Saturday after allegedly stabbing and seriously injuring one commuter while being heard shouting "this is for Syria" inside a London tube station, Sky News reports.

Police later said the attack, which occurred in the Leytonstone tube station in East London, was being investgated as a "terrorist incident".

A Twitter user posted video (graphic content warning) obtained by The Evening Standard of the immediate aftermath of the attack, which shows a pool of blood and the suspect being shot with a tazer gun by police.

"Police were called at 7:06 p.m. [local time]... the male suspect was reportedly threatening other people with a knife," a spokesman for Scotland Yard, London's regional police force, told Sky News. The spokesman said the suspect was taken into minutes later. 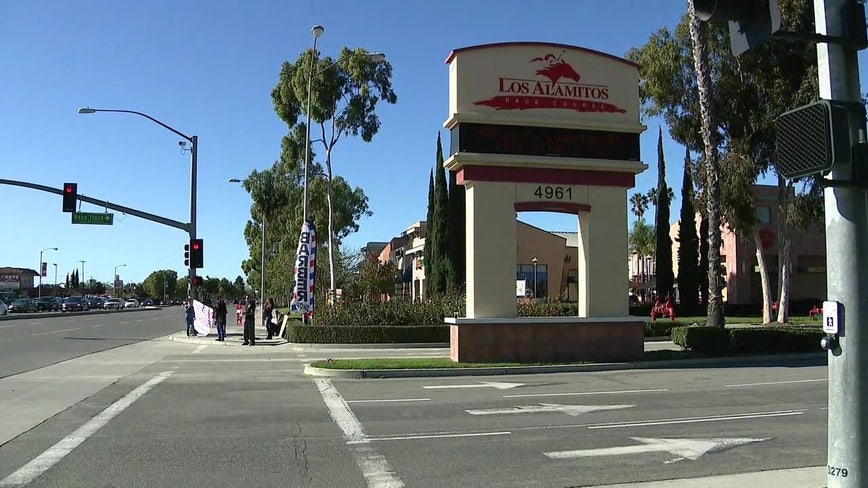