(FOX 11 / CNS) Police officers rescued a man and a woman from a burning apartment in Long Beach early today.

One of the officers used a block of wood to pry security bars away from a window before dragging a male victim from the burning unit, Long Beach Fire
Department public information officer Jake Heflin said.

Two other officers rescued a woman from the unit, Heflin said. Both victims were hospitalized in critical condition, he said, and 26 residents of
the two-story apartment block were displaced.

The two-alarm fire was reported on the 400 block of Chestnut around 1:53 a.m., Heflin said. The block was one of several closed off earlier Wednesday evening by a widespread power outage. Heflin said an officer manning a roadblock was flagged down by a resident and told an apartment building was on fire.

The officer approached the apartment from an alley and found the victims trapped in the bedroom of the burning unit, Heflin said.

After prying open the security bars, the officer helped the male victim out of the window, Heflin said. Two other officers pulled the female victim
out.

"Their actions and their quick thinking obviously saved two lives." The Red Cross had been called to provide accommodation for the displaced
residents, Heflin said. 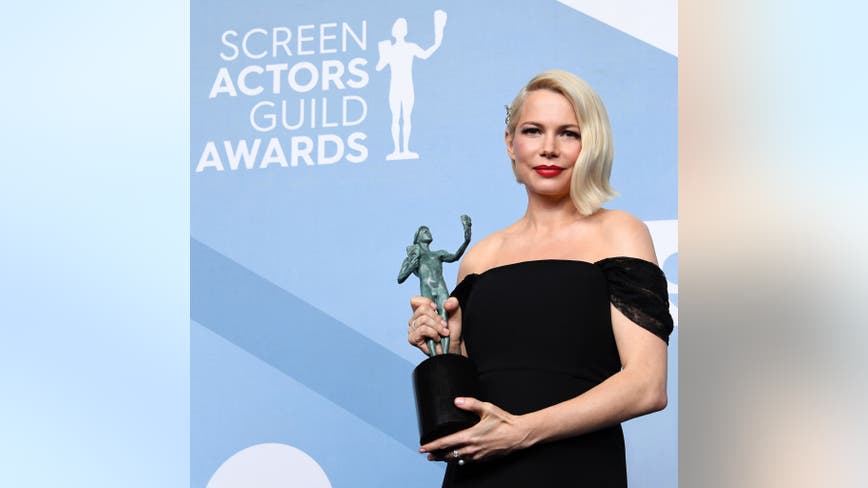