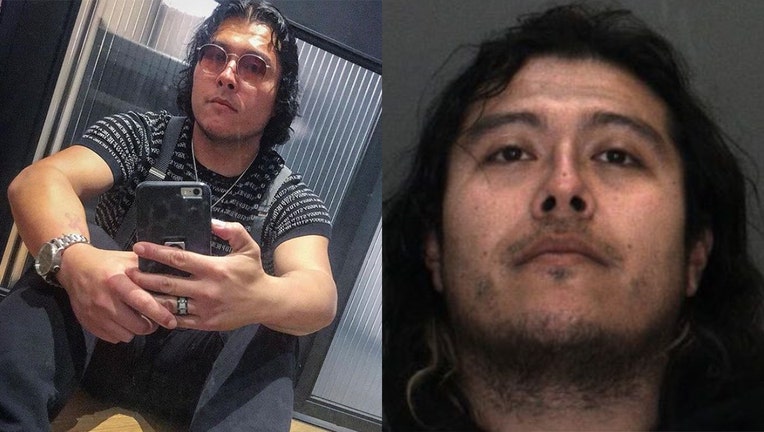 VICTORVILLE, Calif. - A 31-year-old man has been arrested, accused of multiple illegal sex acts with a minor who he met while using a false identity on social media, authorities said Thursday.

Darren Garcia, 31, of Corona, was arrested on Tuesday and booked on charges of child cruelty, sodomy with a person under 18, lewd and lascivious acts with a child, sexual penetration by force or fear, and possession of a controlled substance for sale.

Investigators determined that the victim met the Garcia through social media where he was using the name "Ani."

Investigators believe there may be additional victims that have not come forward. Garcia is known to travel, mainly throughout Southern California, and frequents Corona, and Los Angeles.

Anyone with information about the investigation was asked to contact Deputy T. Kautz or Deputy V. Quiroz at the Victorville Police Department at 760-241-2911 or Sheriff’s Dispatch at 760-956-5001. Callers wishing to remain anonymous are urged to call the We-Tip Hotline at 1-800-78CRIME (27463) or online at www.wetip.com.