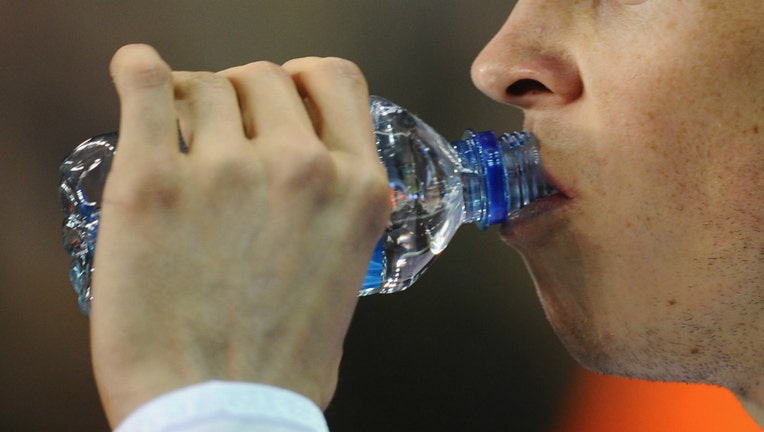 FOX NEWS - A Missouri employee at an Enterprise Rent-A-Car said he spiked three co-workers' drinks with LSD because they were giving off "negative energy," police said.

Police began investigating the unidentified 19-year-old man this week after officers were called to the rental car location in Arnold, Mo., about two people feeling dizzy and shaky for an unexplained reason, KMOV reported.

The workers were taken to urgent care before being transferred to the hospital.

Police officers then questioned the 19-year-old, who admitted he put the hallucinogenic drug in two co-workers' water bottles and a third employee's coffee that day because they had "negative energy."

The employees were okay after the drug's effects wore off. The 19-year-old could face charges of second-degree assault and possession of a controlled substance when lab tests are completed, according to police. 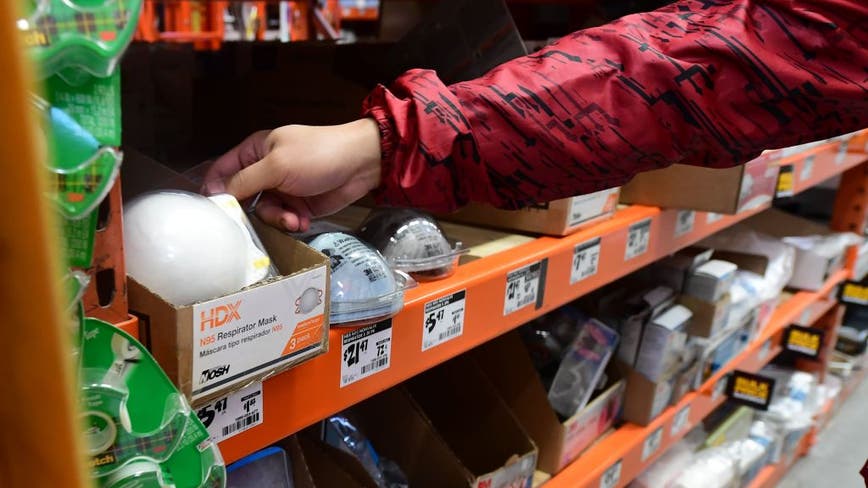