A Poynette mom who made a miraculous recovery from COVID-19, giving birth while in a coma, was able to hold her newborn daughter for the first time.

MADISON, Wis. - A Poynette mom who made a miraculous recovery from COVID-19, giving birth while in a coma, was able to hold her newborn daughter for the first time on Jan. 27.

A news release from UW Health officials said Kelsey Townsend was nine months pregnant in October when she was diagnosed with COVID-19. 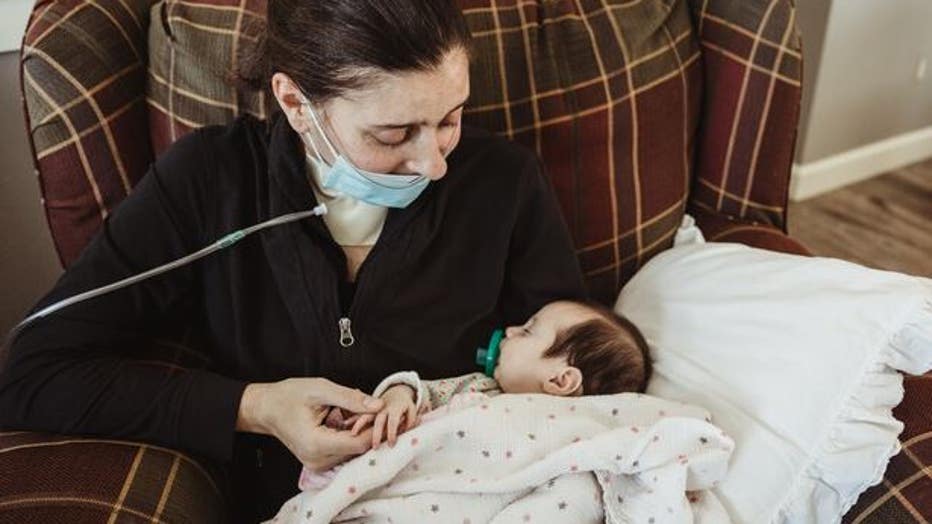 She gave birth on Nov. 4 while in a medically induced coma.

"It’s been an emotional rollercoaster for sure -- so many ups and downs," said Derek Townsend, Kelsey's husband. 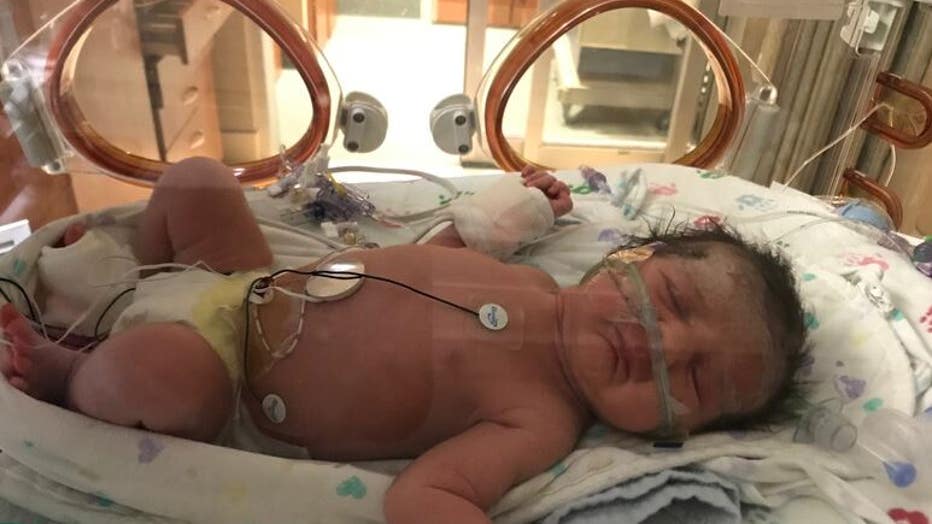 In December, doctors determined she would require a double lung transplant to survive, and UW Health officials said, "Her husband delivered the news to her on Christmas Eve."

"Telling her she’s that sick, she won’t come home without it…it was difficult," said Derek Townsend.

But days later, her condition improved "significantly," and she was moved out of the ICU. 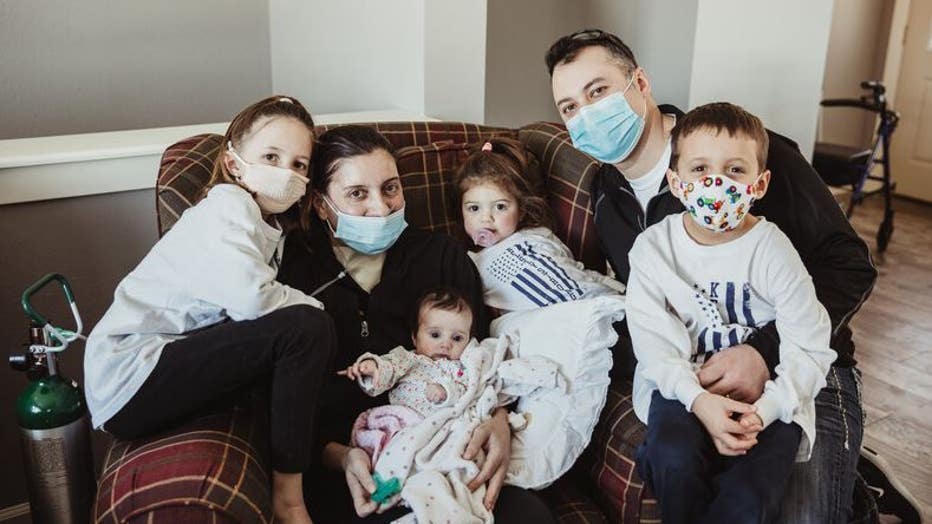 In mid-January, Townsend was taken off the ventilator -- and soon, removed from the transplant waiting list altogether. 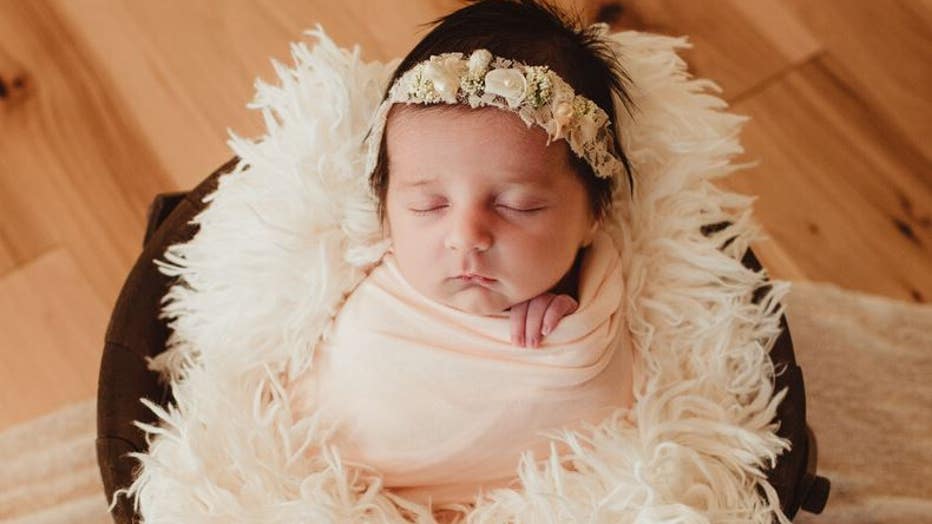 On Jan. 27, Townsend left the hospital, reuniting with her husband and four children, including Lucy, the baby girl she'd never met.

"They did an absolutely amazing job," said Derek Townsend.

As she was released from the hospital, Derek Townsend said, "I am more nervous than I was on our wedding day or our first date, or the birth of our first child."