Nikolas Cruz pleaded guilty to murder on Wednesday in the 2018 shooting massacre in Parkland, Florida, that left 17 dead. Afterward, he apologized for the crime, adding 'I do not care if you do not believe me.'

FORT LAUDERDALE, Fla. - Jury selection in the deadliest mass shooting ever to go to trial will begin Monday with preliminary screening for the panel that will determine whether Nikolas Cruz will be put to death for murdering 17 students and staff members at a Parkland, Florida, high school.

Court officials say 1,500 candidates or more could be brought before Circuit Judge Elizabeth Scherer, prosecutors, and Cruz’s public defenders for initial screening over the next several weeks. The final panel will comprise 12 jurors plus eight alternates. Cruz, 23, pleaded guilty in October to the Feb. 14, 2018, massacre at Marjory Stoneman Douglas High School, meaning the jury will only decide if he receives a death sentence or life without parole.

The full trial could run for four to six months. 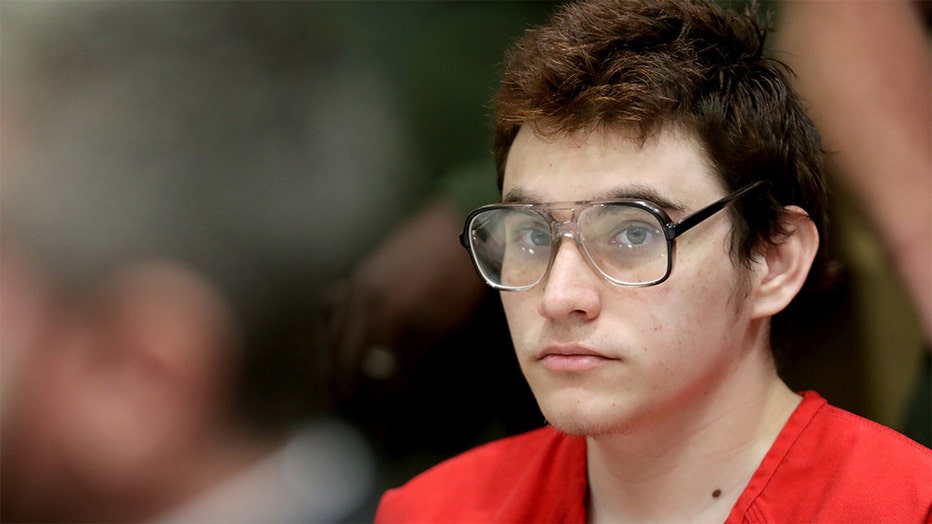 Seven other U.S. killers who fatally shot at least 17 people died during or immediately after their attacks, either by suicide or at the hands of police. The suspect in the 2019 massacre of 23 at an El Paso, Texas, Walmart is still awaiting trial.

Death penalty trials in Florida and much of the country often take two years to start because of their complexity, but Cruz’s was further delayed by the COVID-19 pandemic and extensive legal wrangling.

Tony Montalto, whose 14-year-old daughter, Gina, died in the attack, said the trial "has been a long time coming."

"I just hope everyone remembers the victims," he said. Cruz, he said, "told the world his plans on social media, carried out those plans in a cold and calculated manner and murdered my beautiful daughter, 13 of her classmates and three of her teachers."

The parents and spouses of victims who have spoken publicly said they are in favor of Cruz’s execution. Montalto has not answered the question directly, but has said on multiple occasions that Cruz "deserves every chance he gave Gina and the others."

On Mondays through Wednesdays for most of the next several weeks, prospective jurors will be brought into the courtroom in groups of 60, about four per day.

After pleading guilty to killing 17 students, Nikolas Cruz apologized for the crime and said he struggles with nightmares. He also made comments about marijuana and racism in the U.S.

They will be asked if they can put aside any animosity toward Cruz and judge the case fairly. They will then be asked if they are available from June through September. Out of each group, Scherer is hoping five remain.

Candidates who pass those hurdles will be taken into another room, where they will fill out a questionnaire on their backgrounds and beliefs for the lawyers to later review. They will be brought back in several weeks for individual questioning. To qualify for the jury, they must say they can vote for the death penalty if the evidence supports that verdict, but also don’t believe it should be mandatory for murder.

Both prosecutors and the defense can challenge any prospective juror for cause. Scherer will eliminate candidates who lawyers from either side have convinced her would be prejudiced against their side. Each side will also get at least 10 peremptory strikes, where either can eliminate a candidate for any reason except race or gender.

For Cruz, a former Stoneman Douglas student, to get the death penalty, the jury must unanimously agree that aggravating factors such as the number of people he killed, his planning, and his cruelty outweigh such mitigating factors as his lifelong mental illness and the death of his parents.

If any juror disagrees, Cruz will receive a life sentence.