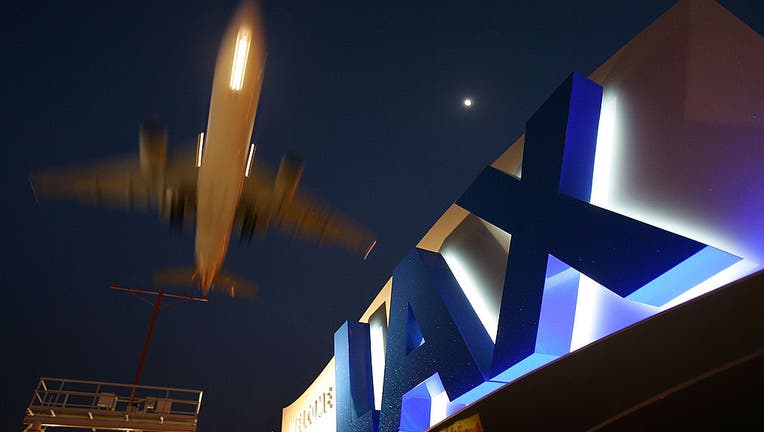 LOS ANGELES - Los Angeles International Airport and other airports in the United States were the targets of pro-Russia hackers who attacked websites, but had no impact on flight operations, media outlets are reporting Tuesday.

Killnet is claiming credit for the cyberattacks that included LAX, Chicago O'Hare, and Hartsfield-Jackson International in Atlanta on Monday.

Hackers were urged to participate in a distributed denial-of-service operation aimed at airports nationwide posted on Telegram and to flood airport computer networks with simultaneous data transmissions.

In a statement to NPR, LAX officials said that FlyLAX.com was partially disrupted Monday morning.

"The service interruption was limited to portions of the public facing FlyLAX.com website only. No internal airport systems were compromised and there were no operational disruptions," a spokeswoman said in an emailed statement.

She added that the airport's information technology team restored all services and was investigating the cause. Officials have also notified the FBI and the Transportation Security Administration.