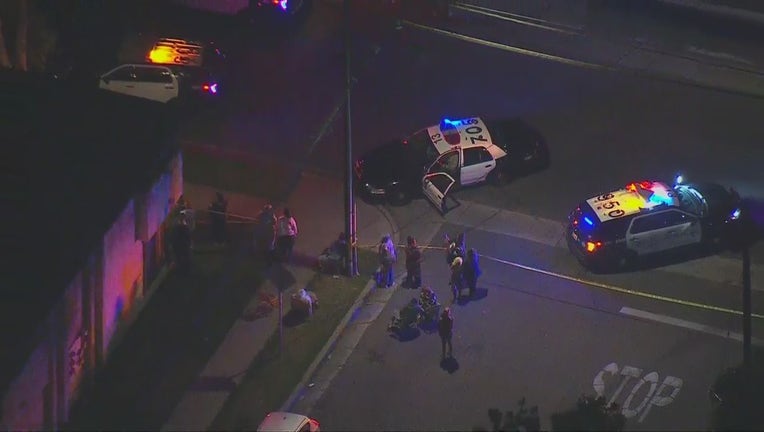 Deputies with the Los Angeles County Sheriff’s Department Lakewood Station were called to an area located near the intersection of Artesia Boulevard and Ardmore Avenue following a shots fired call just before 10 p.m. Wednesday.

Arriving deputies discovered two Black men, both in their 40s, in a driveway suffering from multiple gunshot wounds to their upper torso, sheriff’s officials said.

They were pronounced dead by authorities at the scene and their names have not been released.

Anyone with information is asked to contact the Sheriff's Department's Homicide Bureau at 323-890-5500. Anonymous tips can be called in to Crime Stoppers at 800-222-8477 or submitted online.