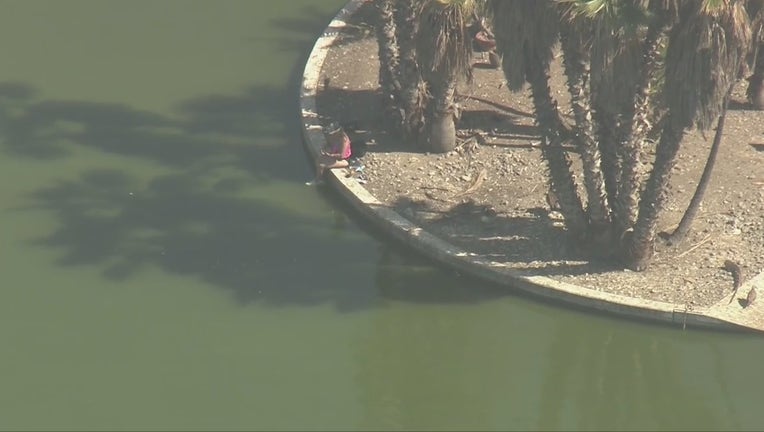 LOS ANGELES - A woman is in custody after she was involved in a violent standoff with police at MacArthur Park Friday afternoon.

The Los Angeles Police Department responded to a call of a woman with a gun. Prior to the arrest, officers set up a perimeter around the area as the woman isolated herself from everyone else by swimming to a nearby island.

LAPD said at one point in the afternoon, one of the officers opened fire but it is unclear if any of the shot(s) hit the woman. No officers were injured from the scene.

Officials did not say what the woman will be charged with.