Capriccio's mother told police that Lorenzo may be with a family member in the San Diego area. San Diego police have been notified about the missing child, the LAPD reported. 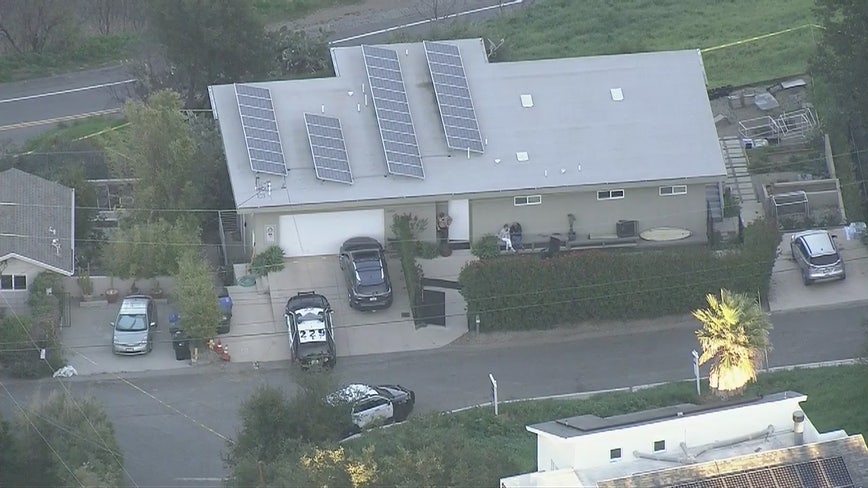