LOS ANGELES - A Los Angeles police officer who acknowledged touching a dead woman’s breast while on duty has been ordered to stand trial on a felony charge. 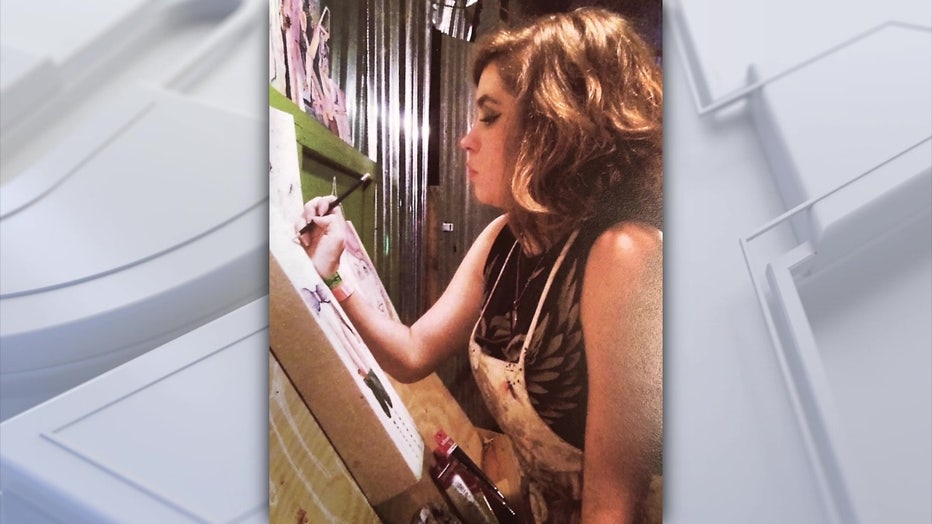 The Los Angeles Times reported Thursday that Judge Keith H. Borjon heard testimony from Rojas, who said he touched the woman’s breast twice because he believed there was a mark that needed investigating.

The judge found the account "extremely unpersuasive" and suggested Rojas touched the woman’s breast for his own sexual gratification, the newspaper said. Borjon decided that there is sufficient evidence for Rojas to stand trial.

Rojas and his partner had responded to a report of a body at a home, the District Attorney’s office has said. Rojas, who had been on the force for four years, allegedly touched her breast while he was alone in the room with the corpse.

The Los Angeles Police Protective League, the union that represents rank-and-file officers, has declined to pay for Rojas’ legal bills.