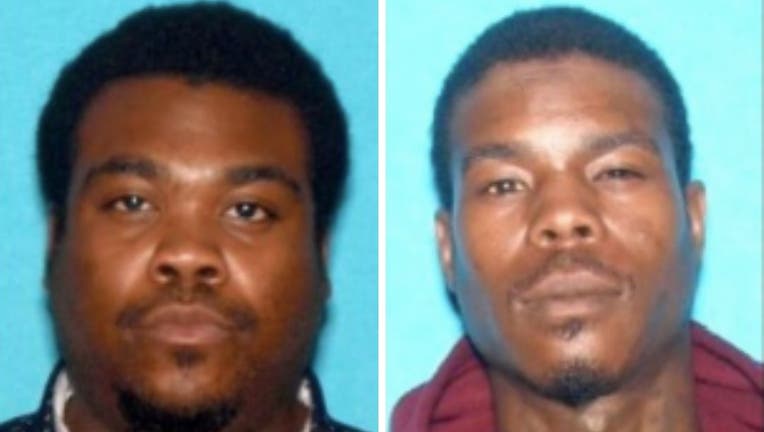 LANCASTER, Calif. - Authorities have identified the man who was shot dead and another wounded at a Lancaster bar over the weekend.

The shooting happened Sunday just before 2 a.m. at the Xalisco Bar and Grill located at 42525 10th Street West.

Police said a fight broke out among several men, and two people were shot. Stephen Bain died at the scene from his injuries, while a second shooting victim, Antonio Maiden, was taken to a local hospital where he remains in critical condition.

It's unclear if Bain or Maiden were involved in the fight.

No suspect information has been released.