WASHINGTON - A pair of decorated singers will headline the inauguration of Joe Biden and Kamala Harris on Jan. 20 at the U.S. Capitol.

According to the Presidential Inaugural Committee, Lady Gaga will sing the national anthem. Jennifer Lopez will also perform later in the ceremony.

This won’t be Gaga’s first go-round with the "The Star-Spangled Banner" on a grand stage. She performed the anthem at Super Bowl 50 in 2016.

Outside of music, Gaga has been an outspoken activist, philanthropist and supporter mental health, LGBTQ+ rights, HIV/AIDS awareness and body image issues.

During the Obama Era, she worked with then-Vice President Biden’s "It’s On Us" campaign, which tackled sexual assault on college campuses.

Lopez, along with her partner Alex Rodriguez, spent much of 2020 speaking about the disproportionate impact of coronavirus on Latinos and the need to contain the virus. They’ve also stressed the need to rebuild the economy and unify the country. 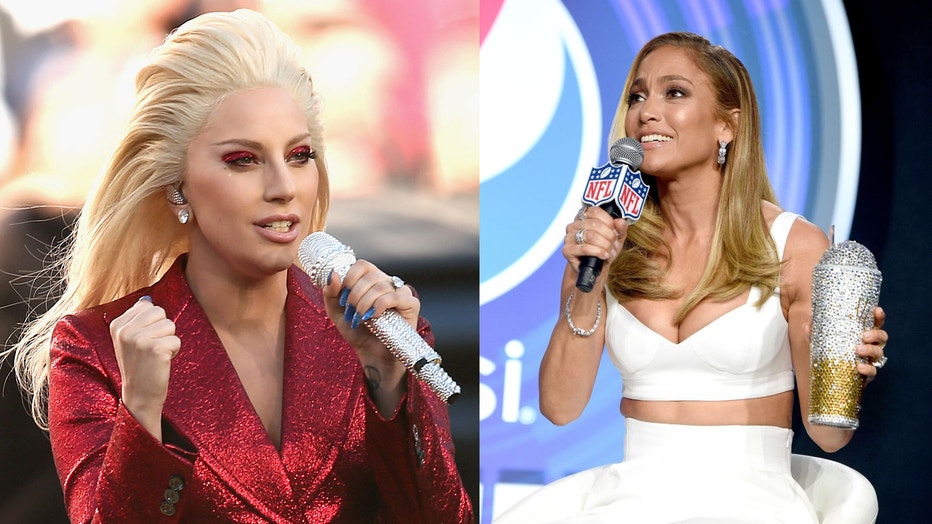 The rest of the ceremony will include an invocation from Father Leo J. O’Donovan — a former Georgetown University president — and the Pledge of Allegiance from Georgia firefighter Andrea Hall.

Tony Allen, the CEO of the inaugural committee, said all the participants embody Biden and Harris’ commitment to "overcoming the deep divisions and challenges facing our people, unifying the country, and restoring the soul of our nation"

"They represent one clear picture of the grand diversity of our great nation and will help honor and celebrate the time-honored traditions of the presidential inauguration as President-elect Biden and Vice President-elect Harris take the oath of office on the West Front of the U.S. Capitol," Allen said.

Later that evening, Tom Hanks will host a television special aimed at emphasizing the strength of the U.S. democracy as the country reckons with the deadly siege at the Capitol by a Pro-Trump mob.

It will include performances by Demi Lovato, Justin Timberlake, Ant Clemons and Jon Bon Jovi. Biden and Harris are also slated to speak.

This story was reported from Atlanta. Kelly Hayes contributed to this report.