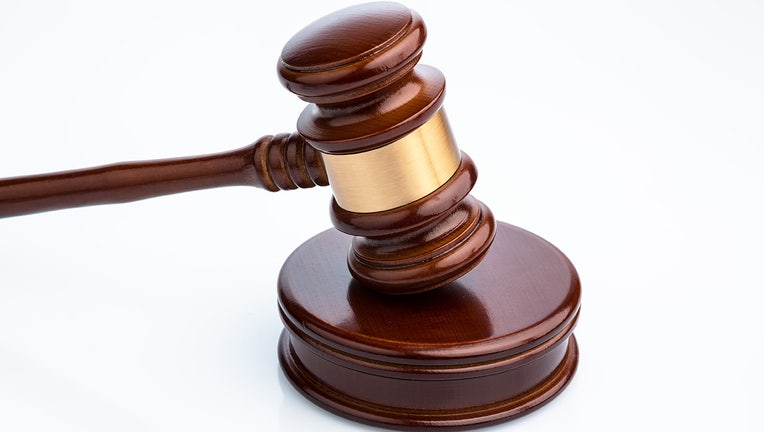 The ruling by U.S. District Judge Andre Birotte Jr. deals with the legality of ICE's signature deportation program, Secure Communities, which is said to be responsible for 70% of all ICE arrests.

The judge's ruling, issued Wednesday, enjoins ICE from issuing these arrest requests, known as detainers, from its Pacific Enforcement Response Center to states that have not expressly authorized their local law enforcement agencies to make arrests for deportation purposes.

"This victory strikes at the core of the S-COMM (Secure Communities) program and supports jurisdictions from New York to Seattle to L.A. seeking to kick ICE completely out of our criminal justice system," said Pablo Alvarado, co-executive director of the Los Angeles-based National Day Laborer Organizing Network.

"ICE, not immigrants, is a threat to public safety," he said. "Immigrants should not be subject to double suspicion and double punishment. Period. It is ICE that must be scrutinized and exposed for what it is."

The class-action case, Gonzalez v. ICE, has been making its way through the courts since 2013. Immigration activists have long held that a significant portion of ICE arrests stem from detainers issued solely on the basis of unreliable electronic databases.

In a statement released after the latest ruling, the White House press secretary said "a single, unelected, district judge in the Central District of California issued a legally groundless and sweeping injunction that -- if not immediately lifted -- will guarantee the release of innumerable criminal illegal aliens into our communities putting citizens at dire risk."

The statement said Birotte's ruling "undermines the pillars of immigration enforcement and blocks traditional and vital law enforcement cooperation that has occurred for decades. This injunction puts the health and lives of innocent Americans in direct jeopardy. Our neighborhoods are less safe today as a result of this dangerous district court ruling."

A March 6 status conference is scheduled in Birotte's courtroom.