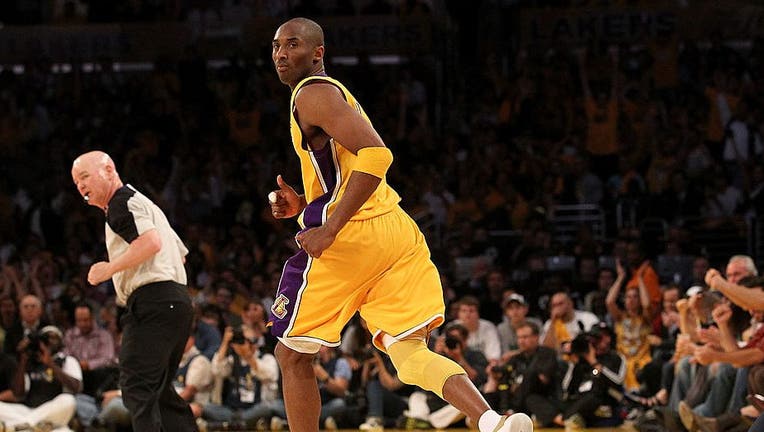 LOS ANGELES - A plan is in the works to rename a section of Figueroa Street near Staples Center in honor of Los Angeles Lakers legend Kobe Bryant, it was announced Monday.

Street near Staples Center to be renamed Kobe Bryant Blvd.

On this 8-24. The number of Kobe Bryant's Laker jerseys. The city of LA hopes to honor the late Laker legend by renaming a street near Staples Center. This comes a day after what would have been his 42nd birthday.

They are hoping that a stretch of Figueroa St. between Olympic and Martin Luther King Jr. boulevards will be renamed to Kobe Bryant Blvd.

"Kobe's legacy is bigger than basketball. #KobeBryantBlvd will be a reminder to everyone, young and old who drive down it, there is no obstacle too big and that with the #Mambamentality," anything is possible," Wesson said in a tweet.

Monday also marks Kobe Bryant Day in the city of Los Angeles and in Orange County.