LOS ANGELES - Kendrick Lamar is back. 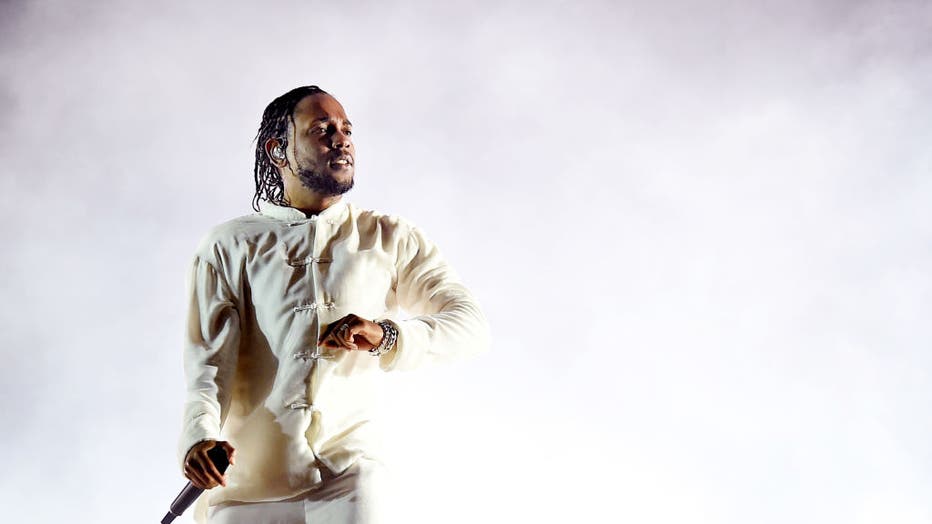 The presale for "The Big Steppers" tour begins on Thursday, May 19 and general tickets go on sale Friday, May 20. See a full list of US tour dates below: