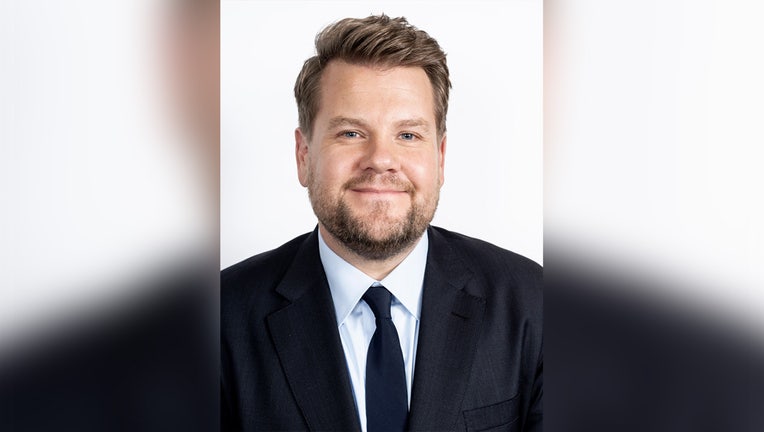 McNally called Corden a "tiny Cretin of a man" in a Monday Instagram post, alleging that the actor verbally abused restaurant staff and made a fuss about the food he was served.

"[He's] the most abusive customer to my Balthazar servers since the restaurant opened 25 years ago," McNally wrote. "I don’t often 86 a customer, [but] today I 86’d Corden. It did not make me laugh." "86" is culinary slang that refers to nixing unavailable menu items or, in this case, customers who are no longer welcome.

The comedian, who is exiting "The Late Late Show" in 2023, called McNally later that day and apologized "profusely", which prompted McNally to reverse the ban. 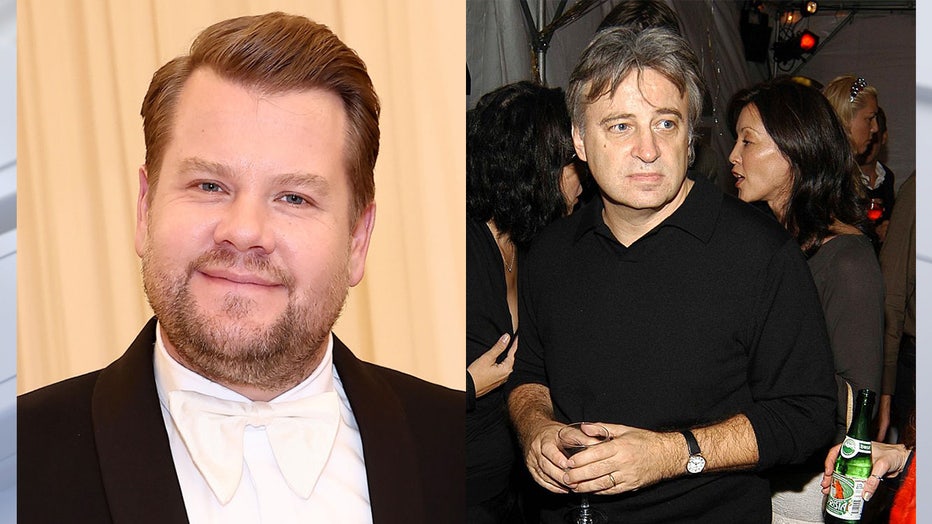 "Having f––ked up myself more than most people, I strongly believe in second chances," the Balthazar owner wrote in a different Instagram post on Monday.

McNally cheekily asked Corden if he could host his late-night CBS show before encouraging him to come back to the restaurant.

"But… anyone magnanimous enough to apologize to a deadbeat layabout like me (and my staff) doesn’t deserve to be banned from anywhere," the restaurateur concluded. "All is Forgiven. xx" 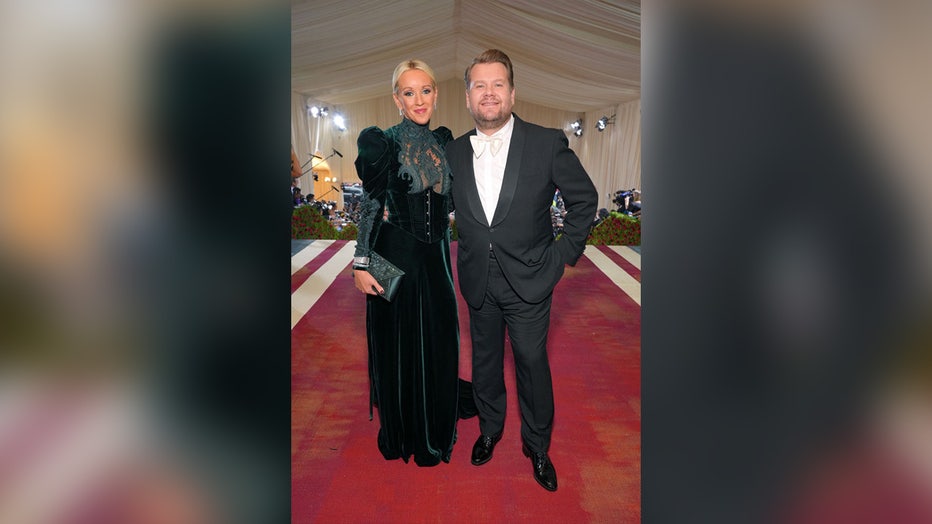 FILE - Julia Carey and James Corden arrive at The 2022 Met Gala Celebrating "In America: An Anthology of Fashion" at The Metropolitan Museum of Art on May 02, 2022, in New York City.  (Kevin Mazur/MG22/Getty Images for The Met Museum/Vogue )

"Get us another round of drinks this second. And also take care of all of our drinks so far. This way I [won't] write any nasty reviews in Yelp or anything like that," Corden reportedly said.

In a separate incident, Corden dined at Balthazar with his wife Julia Carey on October 9. The comedian's wife ordered an egg yolk omelette and found egg white mixed in. The pair alerted the server to the error.

After returning with a new omelette, the kitchen staff mistakenly paired it with home fries instead of the salad Corden's wife had ordered. Corden then began "yelling like crazy" at the server. 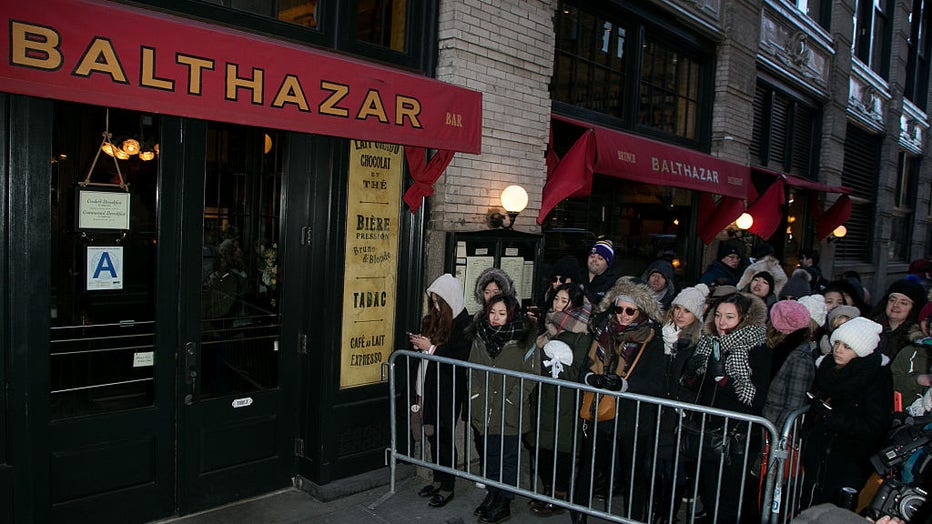 FILE - The crowd is waiting for David and Victoria Beckham at the 'Balthazar' restaurant on Feb. 14, 2016, in New York City. (Photo by Marc Piasecki/GC Images)

The floor manager then intervened and gave the couple free champagne glasses to ease tensions. The manager reported that Corden was pleasant to him but "nasty" to the server.

Representatives for Corden and McNally did not immediately respond to FOX Business' request for comment.