Kaling also wrote and produced the film. The plot is about a Late Night talk show host (Thompson) whose show is plummeting in the ratings, and she looks to hire her first female staff writer (Kaling).

Emma and Mindy's characters have so many differences, but end up sharing so many moments of unity and trust in the film.

I asked the ladies what they learned from each other on set. Emma admired Mindy's delivery while Mindy admires Emma's versatility as an actress. They have undeniable chemistry in this project, and it touches on real-life issues in the workplace and beyond. 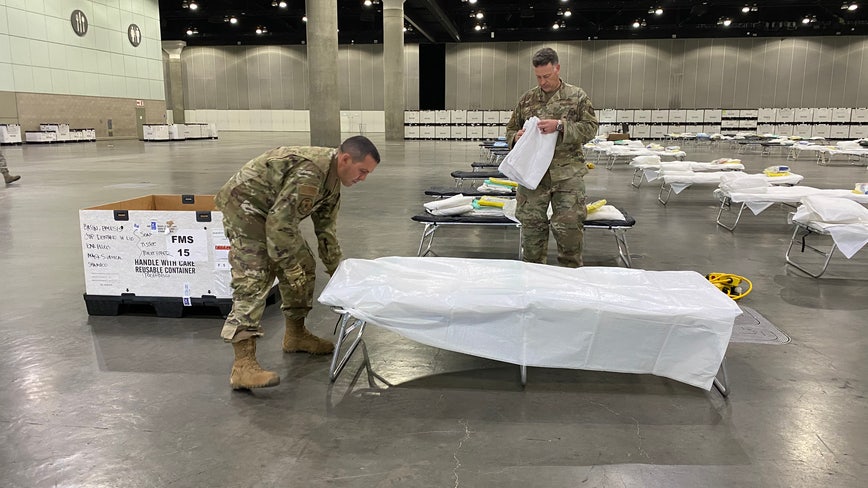 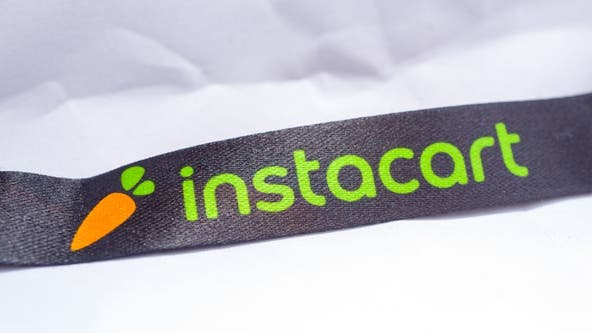 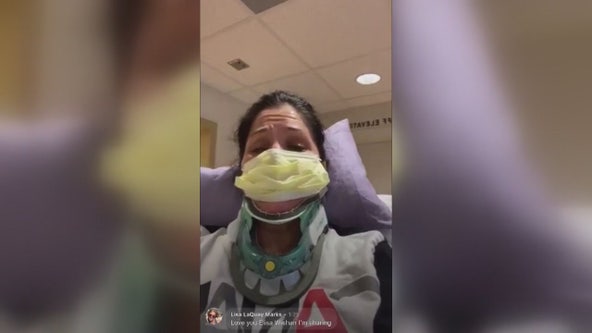