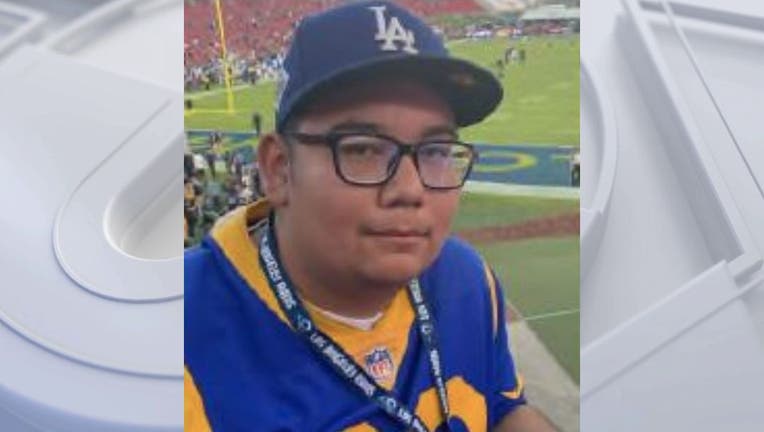 COMMERCE, Calif. - The Los Angeles County Sheriff's Department on Monday announced it is offering a $20,000 reward for information that will help solve the 2021 murder of Issac Padilla.

The 30-year-old was fatally shot in Commerce on July 11, 2021. According to the LASD, Padilla was at an Arco gas station in the 5700 block of Whittier Boulevard just after 11:20 p.m. when he was shot outside his car after talking with the suspected shooter.

The suspect was described as a man around 30-years-old, driving a 2010 black Volvo XC. A possible accomplice was seen driving a silver 2003 Chrysler Sebring, police said. 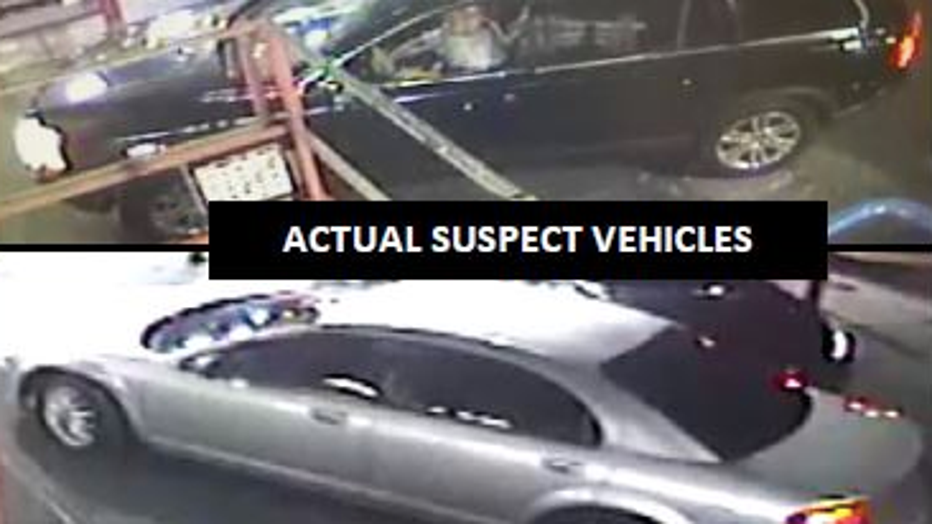 Suspect vehicles sought in connection with the fatal shooting of Issac Padilla in Commerce on July 11, 2021.

Anyone with information that will lead to the arrest and prosecution of person or persons responsible for Padilla's murder is asked to contact Crime Stoppers at 1-800-222-TIPS.