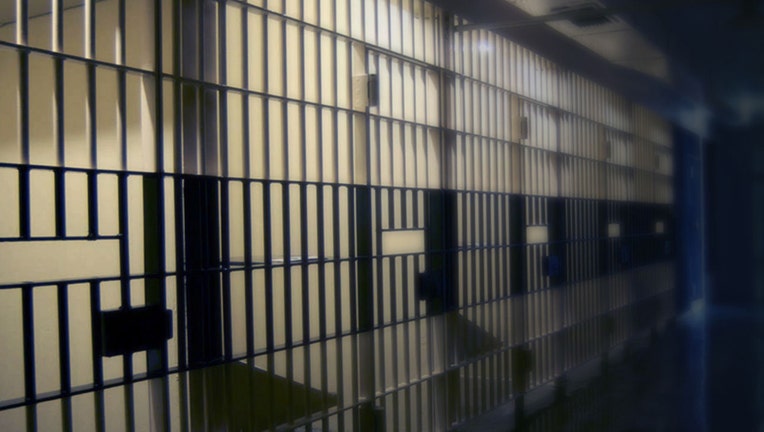 RANCHO CUCAMONGA, Calif. - A San Bernardino County Sheriff's jail deputy is recovering after two inmates attacked her and threw a cup of vomit into the deputy's face.

The incident happened on Nov. 13 at about 6:12 p.m. at the West Valley Detention Center located in Rancho Cucamonga. The Sheriff's Department says the deputy came across two female inmates on the ground -- one that appeared to be having a seizure and the other appearing to be helping out.

However, as the deputy approached the inmates, one of them "stood up and threw a cup of vomit onto the deputy's face" and began to slash the deputy's face with a razor, the Sheriff's Department said. That inmate also grabbed the deputy's radio and began hitting her on the head with it, according to authorities.

The Sheriff's Office identified the inmate that began the initial attack as 32-year-old Rose Villalobos who has been in custody since April 2019 for assault.

The inmate that appeared to be having a seizure was identified as 24-year-old Kyanna Patterson. Patterson has been in custody since August 2018 for attempted murder, hit-and-run with injury, and evading a peace officer with disregard for public safety, the Sheriff's Department said.

Authorities say Patterson threw a cup at the deputy striking her in the chest during the attack.

Other deputies responded to the scene and detained the inmates. The deputy was taken to a local hospital and has since been released and expected to make a full recovery.

The San Bernardino County Sheriff's Office says a third inmate, identified as 34-year-old Amber Tena, was involved in the coordinated assault. They say Tena was recently charged with a crime for prisoner manufacturing a weapon.

Tena alerted the other inmates when to attack as the deputy approached, officials said.

A report of the investigation will be sent to the San Bernardino County District Attorney's Office for filing of additional charges that include attempted murder.