MOSCOW, Idaho - Idaho police are sorting through a massive list of potential witness vehicles and asking for more information from the public as the investigation into a quadruple stabbing that occurred steps away from the University of Idaho entered its 32nd day Thursday.

Last week, police said they were looking to speak with the occupants of a white Hyundai Elantra who may have information on the slayings of Madison Mogen, 21, Kaylee Goncalves, 21, Ethan Chapin, 20, and Xana Kernodle, 20. The three women lived together at the home and Chapin, who was dating Kernodle, spent the night over.

Overnight Monday, a gas station worker who was reviewing surveillance images in her downtime spotted a white car speeding past her store around 3:45 a.m. on Nov. 13.

Police on Thursday revealed they have a list of roughly 22,000 similar cars and are still looking for the occupant or occupants of the vehicle. 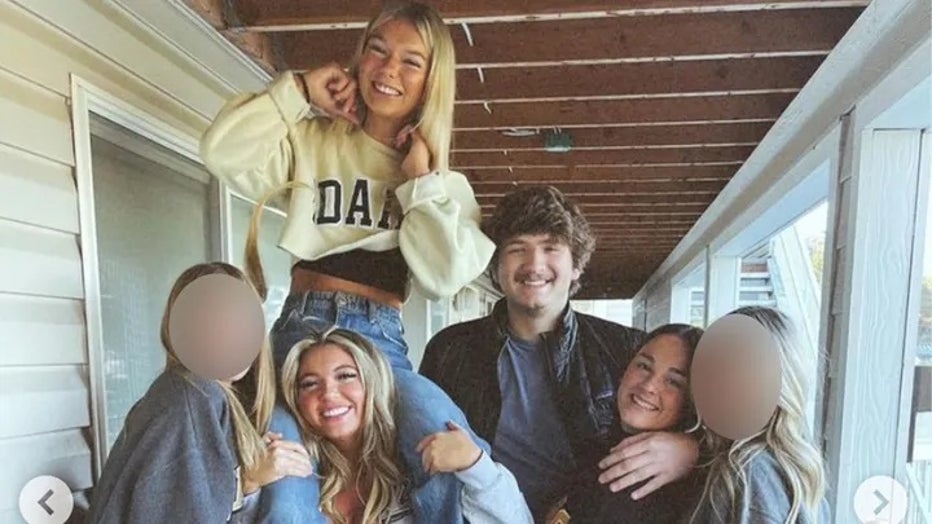 "Even though there's sometimes a fascination with the particular case, some people simply don't see the news and may not know that we're looking for it," Moscow Police Capt. Roger Lanier said in a video posted to YouTube Thursday. "Maybe your neighbor has one in the garage that they don't drive very often, and maybe there's one that's just not on the registration database: Let us know."

According to investigators, the four friends spent most of the evening split into groups of two and in different places. Mogen and Goncalves visited the Corner Club, a popular college bar in downtown Moscow, and stopped at a food truck on their way home.

Chapin and Kernodle were about 200 yards from the crime scene at a party in the Sigma Chi fraternity house, where Chapin was a member. 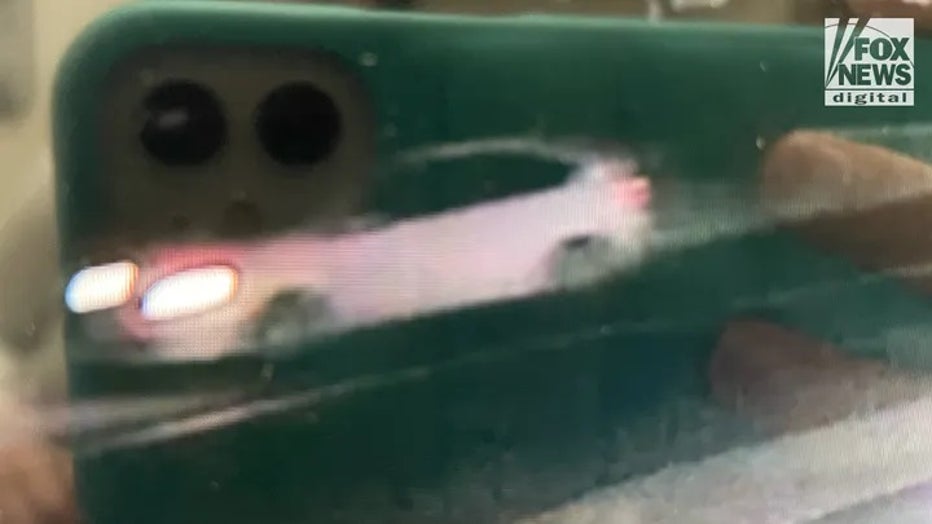 A cellphone photo of a computer screen showing a white car on Highway 8 in Moscow, Idaho, around 3:45 a.m. on Nov. 13, according to a clerk who found it while reviewing security footage. (Fox News Digital)

All four returned to the King Road rental home shortly before 2 a.m., and investigators are still looking into events that occurred during the Sigma Chi party, according to police, who say they believe the killings took place between 3 and 4 that morning.

"Detectives continue investigating what occurred from approximately 9 p.m. on November 12th to 1:45 a.m. on November 13th, when Ethan Chapin and Xana Kernodle were believed to be at the Sigma Chi house on the University of Idaho Campus," police reiterated in a statement Thursday. "Any interactions, contacts, direction and method of travel, or anything abnormal could add context to what occurred."

The fraternity's national headquarters did not immediately respond to messages Thursday but posted a statement on Instagram Wednesday. The fraternity's Idaho chapter said it has "cooperated fully" with the investigation. 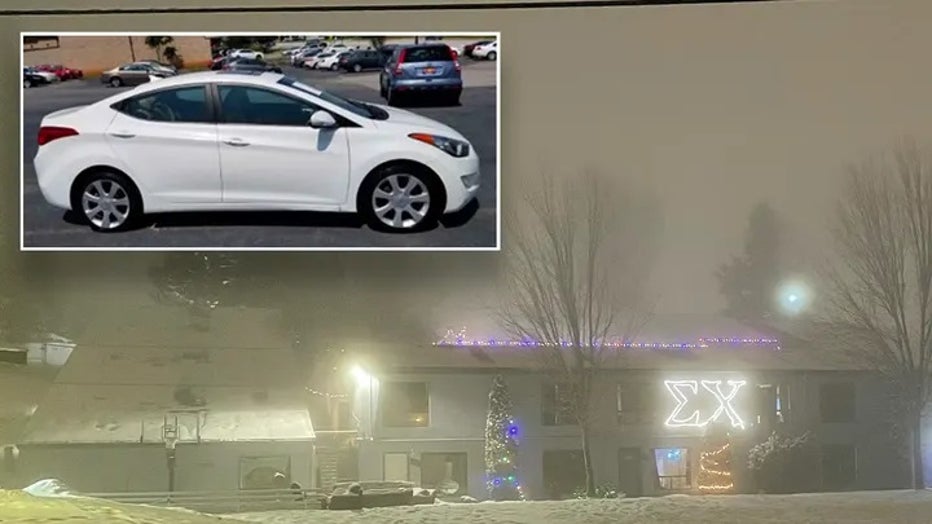 A view of the Sigma Chi house at the University of Idaho through fog on Dec. 13, 2022. Inset: A reference image showing the type of Hyundai Elantra police are looking for. (Michael Ruiz/Fox News Digital. Inset: Moscow PD)

Police bodycam video recorded around 3:12 a.m. on Nov. 13 – within the hour-long window when police say they believe the murders occurred – appear to show several unidentified individuals walking in the background close to the crime scene.

Police did not immediately respond to questions Thursday.

Robbie Johnson, a police spokeswoman, said Tuesday that detectives continue to seek help from the public in the case. She added that she could not immediately confirm whether the car on the gas station's video was the same Elantra.

Moscow Police say they are deliberately not releasing most of their information so it doesn't compromise the investigation. However, victims' families called the police "cowards" and are upset about the lack of transparency.

No suspects have been publicly identified or taken into custody, and anyone with information is asked to contact investigators.

"If you saw anything that night that looks strange…anything you have to report, even if you don’t think it’s anything, we’re still encouraging people to send that in," she said. "When we get that information, even if it's small, sometimes it can piece together the timeline, put those puzzle pieces together, and we get a greater, bigger picture of what was going on."

Police are asking the public to call in tips at 208-883-7180, email tipline@ci.moscow.id.us or submit digital media here.

Police have been looking at surveillance video taken within the immediate area of the crime scene and are asking for any images from outside the radius that may include information relevant to the case.

"We understand that video has a finite life and sometimes systems will start recording over themselves, so we started that process very, very early in the investigation," Lanier said Thursday.

Get the latest from FOX News.