LOS ANGELES - In 2016, Kamala Harris, then California’s Attorney General, was elected as the state’s junior Senator.

Next week, should Harris be elected Vice President, it would become the job of the state’s Governor, Gavin Newsom, to name a successor to complete the final two years of her Senate term.

In an exclusive interview with FOX 11’s Elex Michaelson, Newsom admitted that he’s already endured numerous offers from people lobbying to fill the seat, should it become vacant after Election Day.

“There’s not a book, because no one would read it, but there’s certainly a blog I can write about the interesting folks that have had no problem calling directly and saying ‘I absolutely am the right person,’” Newsom said.

Speculation about a possible Senate replacement has run rampant since Harris was tapped to join the Democratic ticket in August.

With the Biden-Harris ticket currently leading in many polls, Michaelson asked Newsom how the potential search is panning out, and what is going into his thought process. 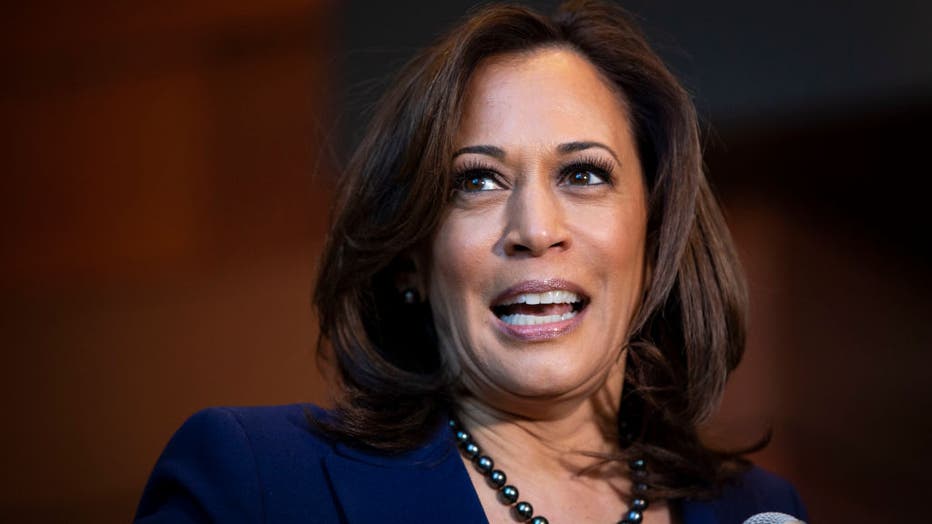 “I say the same thing, it’s a mantra, but it’s factually true, that I can’t get my arms around this,” Newsom admitted. “Not with 4.2 million acres that have burned, not without addressing the issues of these [county reopening] tiers, why there are cardboard cutouts and not fans at Dodger Stadium.”

“Those are stresses enough,” the Governor continued. “The stress of having to choose between a lot of friends, to choose between quality candidates, and the fact that whoever you pick, there are going to be a lot of people who are going to be upset, disappointed, that it wasn’t this or that, I don’t even want to get my arms around that until I have the privilege of having to make that decision… we’ll see next week.”

California is one of 37 states in which Senate vacancies are temporarily filled via a gubernatorial appointment that typically lasts until the next regularly scheduled state election.

Some critics, including former Senator Russ Feingold (D-WI), allege the process violates the 17th Amendment’s direct election of Senators, instead vesting too much power in a single gatekeeper, as witnessed in 2008, when Illinois Governor Rod Blagojevich was found guilty of accepting bribes in his quest to name a replacement to President Obama’s old Senate seat.

Twelve current Senators began their careers in the Senate via a gubernatorial appointment. Of those, ten have gone on to be re-elected in subsequent elections, the remaining two, Martha McSally (R-AZ) and Kelly Loeffler (R-GA), are on the ballot November 3.

In a wide-ranging interview on The Issue Is, Newsom, also discussed the Dodgers’ World Series victory, mounting calls to ease California’s reopening restrictions, and how the state’s future differs depending on who wins the Presidency on Tuesday.