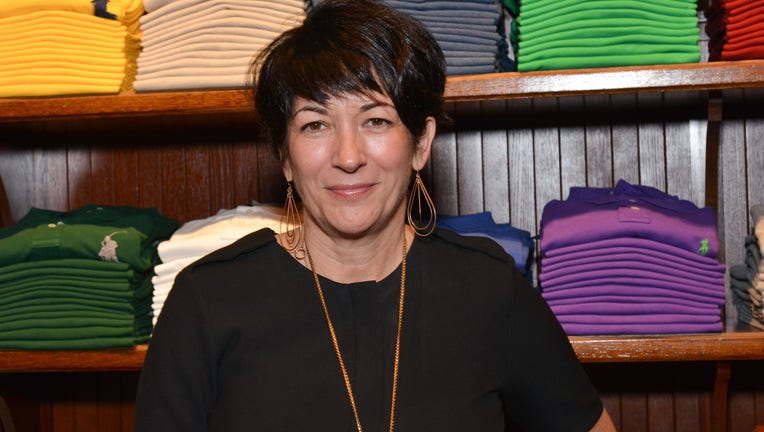 Ghislaine Maxwell has been placed on suicide watch just days before her sentencing hearing, despite not being suicidal, her attorneys announced.

Maxwell, who was convicted of helping ex-lover Jeffrey Epstein sexually abuse girls, is scheduled to have a sentencing hearing on Tuesday.

Prosecutors are pushing for a sentence of 30 to 55 years for Maxwell, who is 60, after she was previously found guilty on five of six criminal counts. 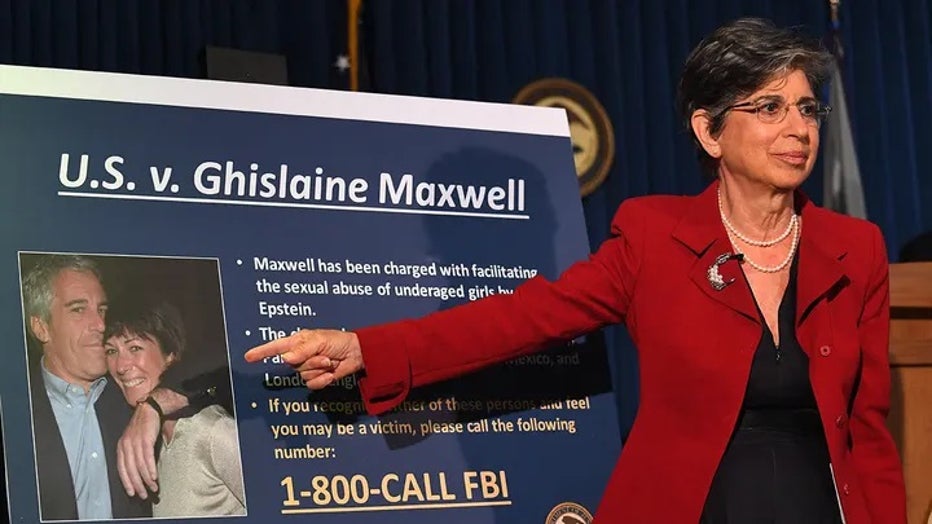 Acting US Attorney for the Southern District of New York, Audrey Strauss, announces charges against Ghislaine Maxwell during a July 2, 2020, press conference in New York City. (Photo by JOHANNES EISELE/AFP via Getty Images)

In a new request, her attorneys have argued that she does not have access to any legal documents and is unable to adequately prepare for her sentencing.

GHISLAINE MAXWELL TRIAL: PROSECUTORS SAY SHE SHOULD BE SENTENCED TO 30-55 YEARS FOR SEX CRIMES

"Dear Judge Nathan, I write to inform the Court of a recent development which may require postponement of Tuesday's sentencing proceeding. Yesterday, without having conducted a psychological evaluation and without justification, the MDC placed Ms. Maxwell on suicide watch," the attorneys said in the letter. 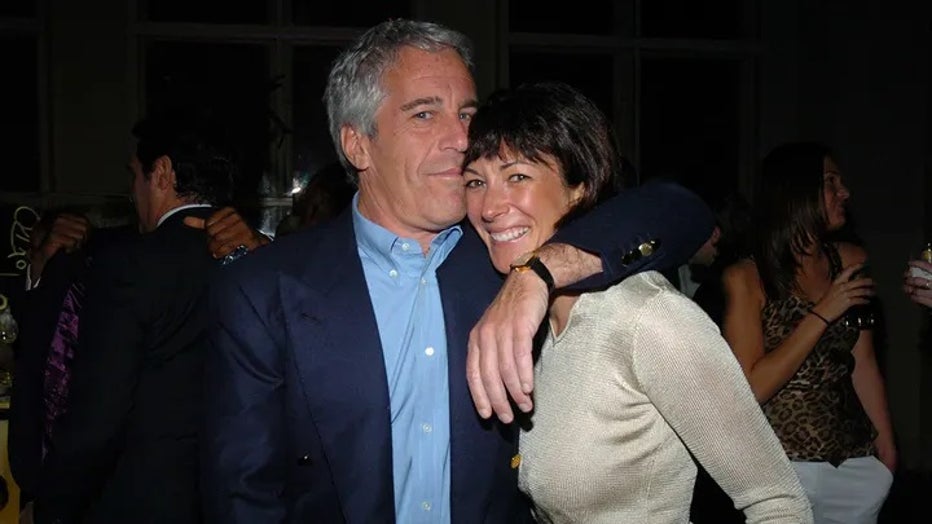 The attorneys, who have complained about Maxwell’s detainment before, have contended their client is "not suicidal."

"Ms. Maxwell was abruptly removed from general population and returned to solitary confinement, this time without any clothing, toothpaste, soap, legal papers, etc. She was provided a ‘suicide smock’ and is given a few sheets of toilet paper on request," they continued in the letter. "This morning, a psychologist evaluated Ms. Maxwell and determined she is not suicidal." 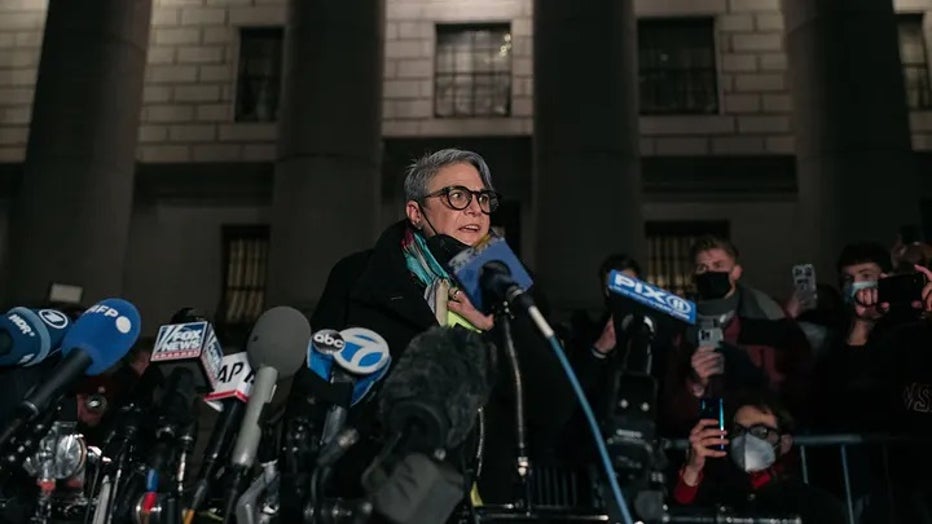 "I met with Ms. Maxwell today (after a 97-minute delay following my arrival at the facility). She is not suicidal," attorney Bobbi C. Sternheim wrote.

Sternheim said Maxwell’s legal representation could motion for an adjournment if they think their client is not properly cared for.

"Currently, she is unable to properly prepare for sentencing," the lawyer contended. "If Ms. Maxwell remains on suicide watch, is prohibited from reviewing legal materials prior to sentencing, becomes sleep-deprived, and is denied sufficient time to meet with and confer with counsel, we will be formally moving on Monday for an adjournment."

Epstein died in August 2019, a month after he was placed on suicide watch, while he was awaiting trial. A psychologist took Epstein off of suicide watch some time before he was found hanged in his cell on Aug. 10.