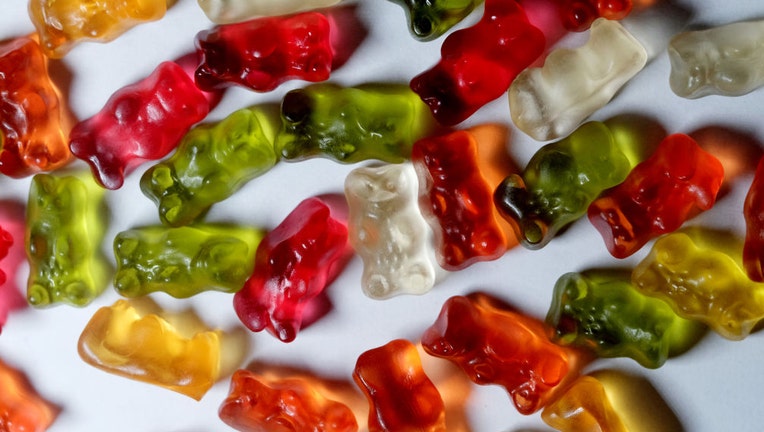 A German man saw a piece of paper fluttering across the floor in a train station in the city of Frankfurt last week and was shocked to find that it was made out to sweets maker Haribo for $4.7 million.

The man, identified as 38-year-old Anouar, told the German news outlet Bild that he contacted the company and they told him to destroy the check then send them a picture of proof. 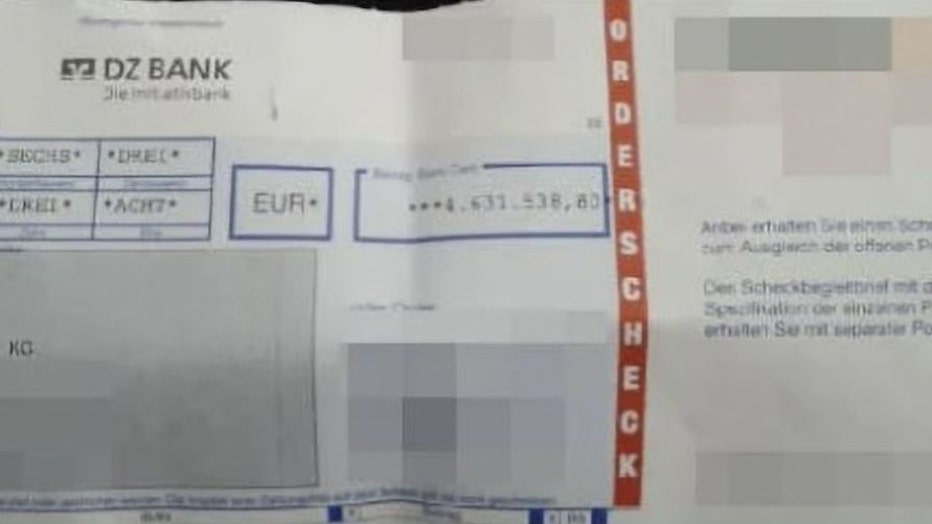 A German man said he found this $4.7 million check for sweets maker Haribo on the ground in a train station. (Newsflash / Fox News)

Once the check was disposed of, Haribo allegedly sent a package of just six bags of sweets as a reward.

HOLIDAY SHOPPERS SPEND $72B IN OCTOBER AS EARLY DEALS KICK IN

"I thought that was a bit cheap," Anouar told the German newspaper, thinking that he saved the company millions of dollars. 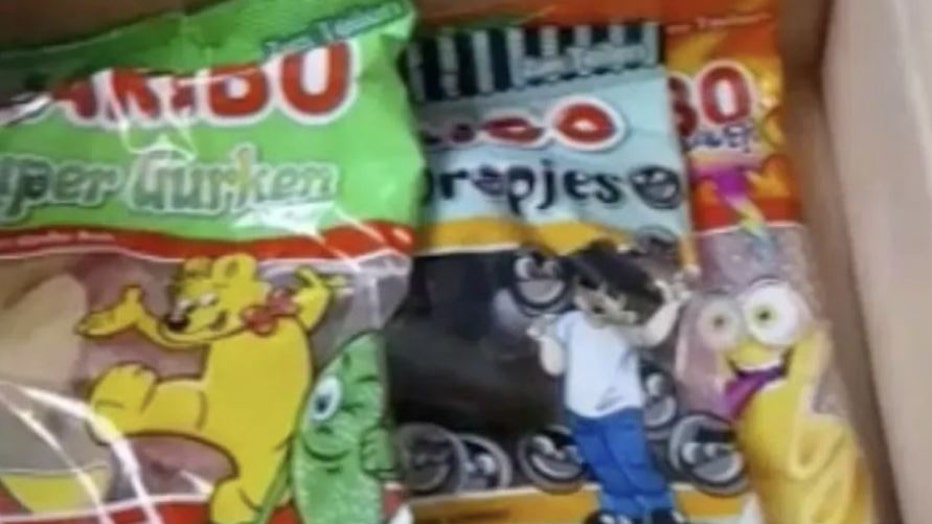 The German man received this package of sweets as a reward. (Newsflash / Fox News)

A spokesperson for Haribo told Fox Business that they were "very glad that Mr Anouar got in touch" with them about the check.

"Whilst we recognised that this was a crossed cheque that could not be deposited by anyone but the company this was addressed to, we were grateful that Mr Anouar took the time to contact us and we were pleased to share a sweet gesture with him as a thank you," the spokesperson said.