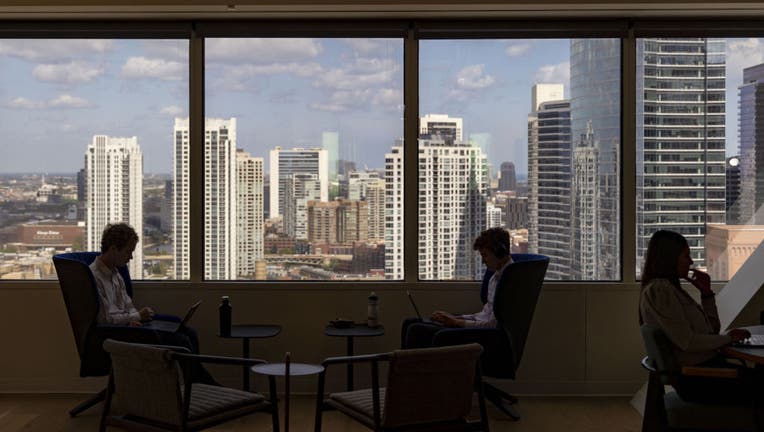 A new Gallup poll shows nearly 50% of Americans — and probably more — are "quiet quitting" while on the job.

Quiet quitting is continuing to work but doing the bare minimum in order avoid burnout and keep collecting a paycheck.

Researchers added the drop in engagement began in the second half of 2021 citing "clarity of expectations, opportunities to learn and grow, feeling cared about, and a connection to the organization's mission or purpose" as contributing factors to the friction between employees and their bosses.

RELATED: 'Quiet quitting' is nothing new

Leah Gorham spoke with FOX Television Stations about pivoting to a new career.

Notably, Gallup found that the drop in engagement and employer satisfaction was among the remote Gen Z population and younger millennials who are 35 years old and younger. The number has gotten worse during the COVID-19 pandemic.

Key takeaways from the poll found:

Gallup does offer tips for companies to resolve the quiet quitting crisis. They include managers regularly communicating with their employees to see how they fit in with the company’s big picture.

FOX 5 New York contributed to this story. This story was reported from Los Angeles.