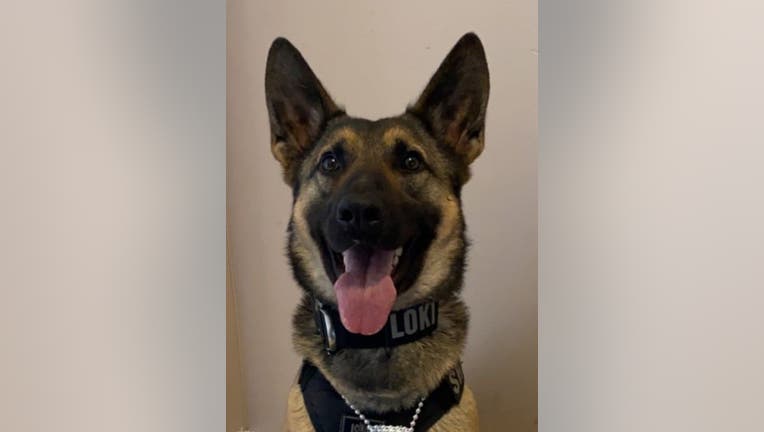 A driver crashed into the squad car the K9 was sitting in on Dec. 27. The Boone County Sheriff's Office says the driver was believed to be intoxicated.

The squad car was parked along Interstate 90 while conducting a traffic stop. 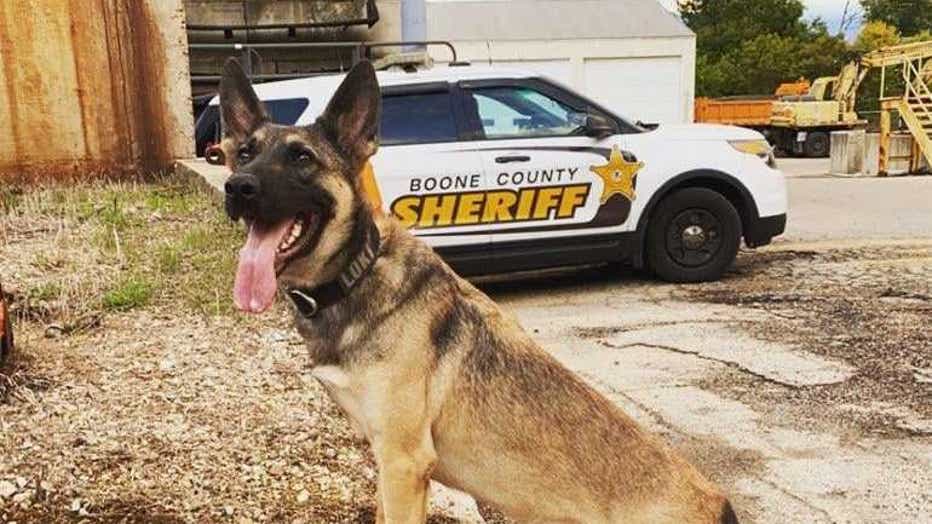 The dog's human partner was outside of the car and only suffered minor injuries.

The ceremony took place in front of the Boone County Public Safety Building.

The Sheriff’s Office will live streamed the ceremony on its Facebook page.