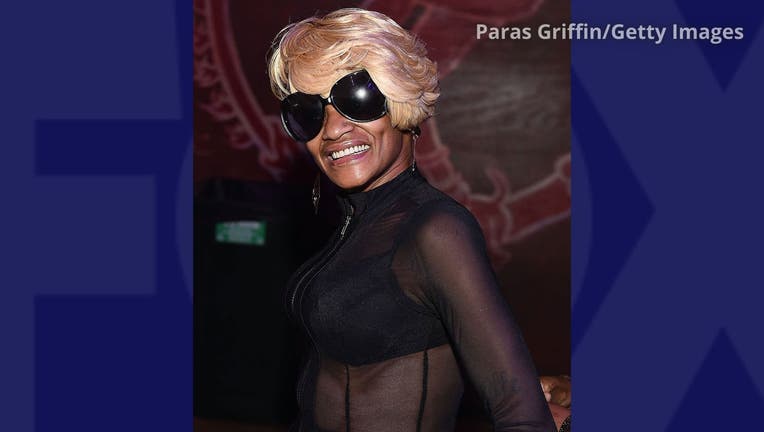 LOS ANGELES - Frankie Lons, the reality TV star and the biological mother of singer Keyshia Cole, has died at 61.

"I honestly don’t even know how to feel. You can never prepare for something like this," Cole's post read, in part.

Cole and Lons' relationship was once profiled in BET's reality TV show series, Keyshia Cole: My New Life. Cole was given up by Lons and her biological father, Virgil Hunter, for adoption when the singer was at a "very young age" and was later reunited later in life as an adult, according to TMZ.

Lons had just turned 61 prior to her death, TMZ reports.

BET issued the following statement after hearing about Lons' death:

"We were saddened to hear the news of our BET family Frankie Lons’ passing. Our viewers first got to meet and know her in "Keyshia Cole: All In" as Keyshia Cole's birth mother and in multiple other unscripted projects, including ‘Keyshia Cole: My New Life’ and ‘Frankie & Neffe.’ Viewers also go to see first-hand Frankie's trials and tribulations as she battled addiction and as she tried to mend her relationship with her daughters. Frankie was a resilient woman, mom, and friend with so much to offer and will be missed by many. Our thoughts and prayers go out to Keyshia, Neffe, and the family during this difficult time."