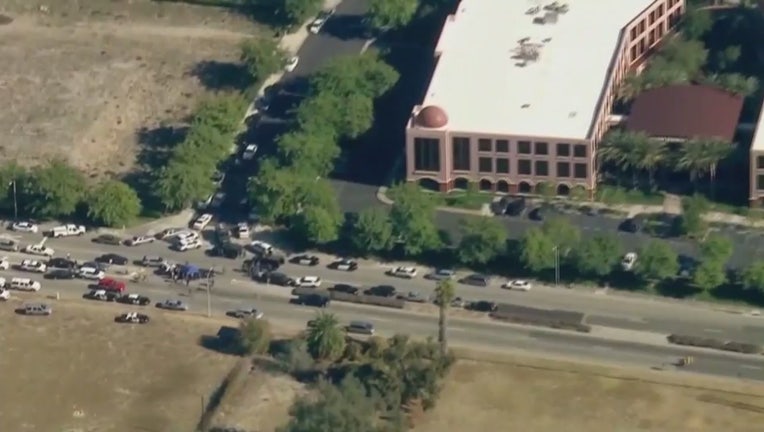 SAN BERNARDINO, Calif. - Monday marks four years since 14 people were killed and 21 others were wounded when a married couple opened fire in a shooting massacre in San Bernardino.

The county will host a Moment of Remembrance at 10:55 a.m. to honor the victims and those affected by the tragedy.

On the morning of Dec. 2, 2015, Syed Farook and Tashfeed Malik opened fire with AR-15 style rifles at the Inland Regional Center. Then FBI Director James Comey said the couple, who met online, were radicalized years prior to the shooting and discussed jihad and martyrdom.