A so-called "fortune teller" was arrested by Riverside Police for fraud.

RIVERSIDE, Calif. - A so-called "fortune teller" was arrested by Riverside Police for fraud.

The police department began investigating the fortune teller during the summer. During the investigation, detectives learned about a victim who was scammed out of $50,000.

According to police, the victim visited the fortune teller to have her fortune read. The suspect, who identified himself as Carlos, told the victim she had parasites in her body and needed money to help her "clear it out."

Carlos later contacted the victim and explained that she and her family were cursed and he needed more money to get rid of her curse.  According to a statement from police, the suspect continued to convince the victim her children were also in trouble. Through his false pretenses, the victim ended up paying him over $50,000. 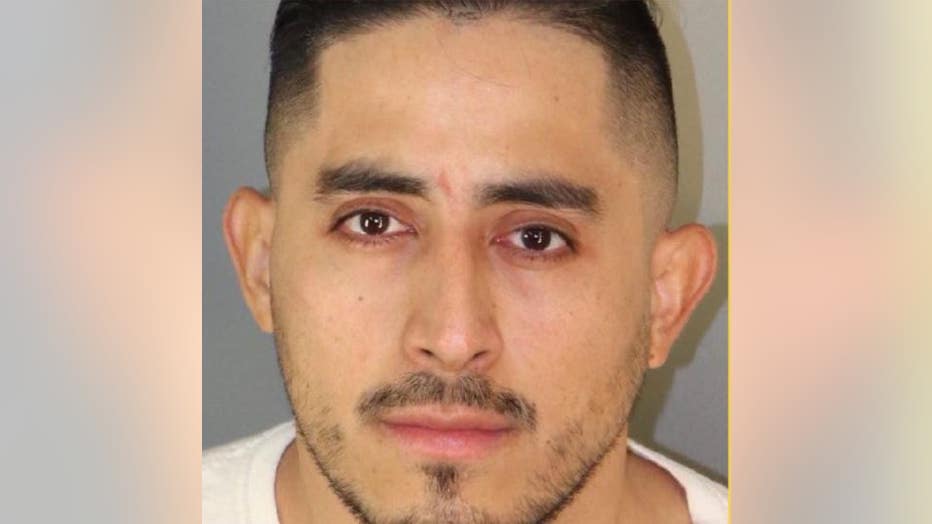 On Oct. 26, detectives served a search warrant at Meneses’ home and business. During their search, officials found large amounts of cash, along with several items such as a voodoo doll, tarot cards, altars, religious and satanic objects, and a small live snake. 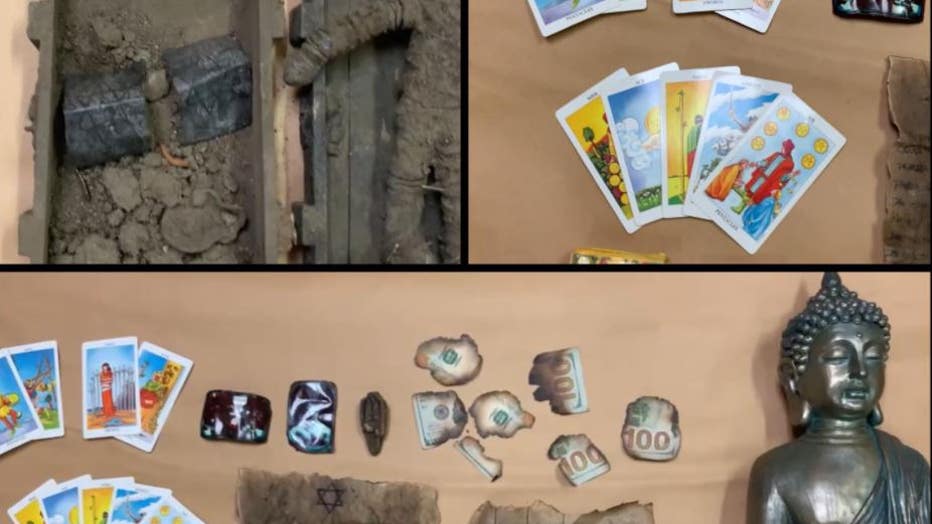 While detectives were conducting a search of his business, several customers came inside and told detectives they were instructed by Meneses to bring in their mattress from home. According to police, Meneses and his staff would cut open the mattress and claim to find the live snake inside with demonic type items and letters stating the victim’s families were in danger.

"Additional victims contacted said the suspect advertised his services on the radio, and he would tell them they were cursed and to pay him money in order to rid them of their ailments such as diabetes, headaches, sleep disorders, and nightmares," read a statement from Riverside Police. 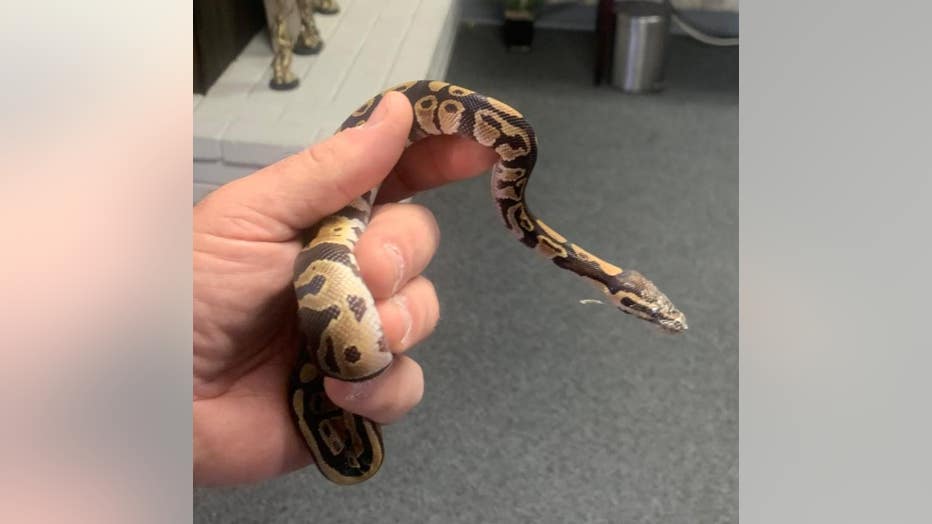 Meneses was arrested and booked into the Robert Presley Detention Center for grand theft and theft by false pretenses. He was released later that day after posting $57,000 bail.

Detectives also learned that Meneses had a prior arrest and conviction in 2019 in Chicago for a similar fraud in which he portrayed himself as a "faith healer" and stole money from victims.

Detectives believe there are other people who have fallen victim to Meneses. If you believe you are a victim, or you have additional information regarding this investigation, you are urged to contact Detective Cory Camp at (951) 353-7117 or CCamp@RiversideCA.gov.