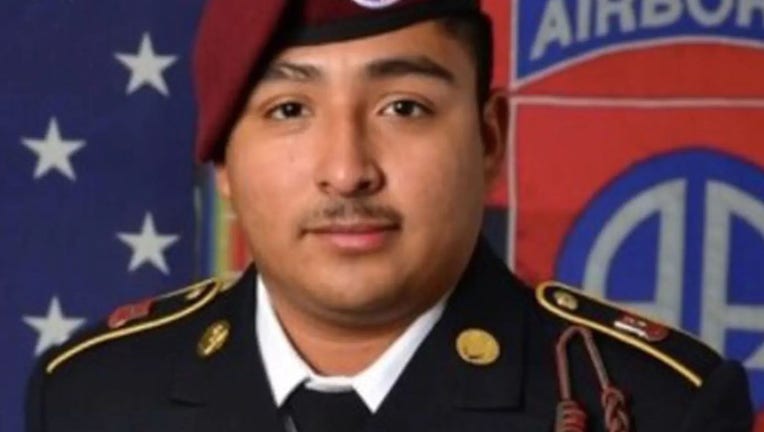 Investigators have found a Fort Bragg soldier's severed head but his body is still missing, according to reports.

Spc. Enrique Roman-Martinez was on a camping trip to North Carolina’s Outer Banks over the Memorial Day weekend when he disappeared, authorities reported. He was a 21-year-old paratrooper with the 82nd Airborne Division from Chino, Calif.

His head washed up on a beach at the Shackleford Banks days after his disappearance, the Durham Herald Sun reported Saturday.

An autopsy showed the soldier had been decapitated, the paper reported. However it's unclear how he died.

“A definitive cause of death cannot be determined, (but) the findings in this case are most consistent with death due to homicide,” the paper quoted the autopsy report as saying.

The autopsy found evidence of “multiple chop injuries” to Roman-Martinez’s head and that his jaw had been broken in at least two places, the paper reported. 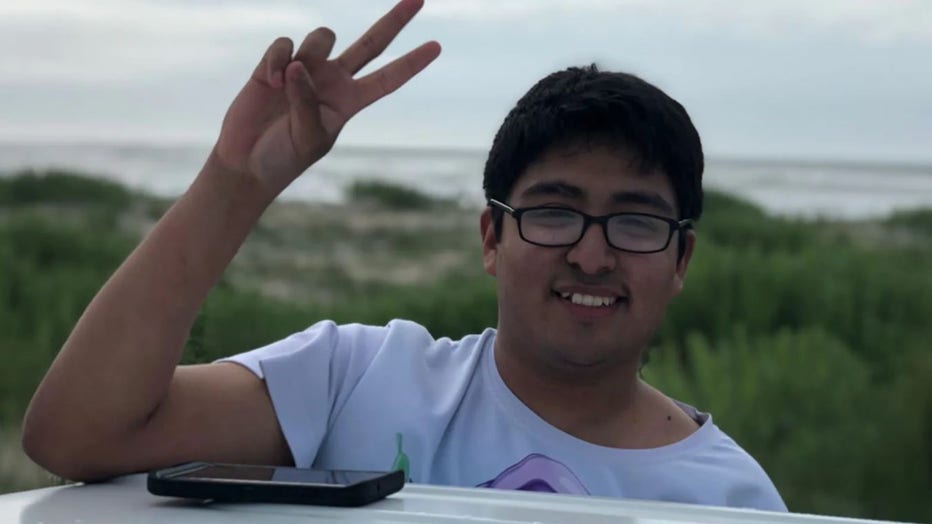 Fort Bragg soldier Enrique Roman-Martinez, 21, was on a camping trip to the Outer Banks in North Carolina when he disappeared. (National Park Service)

A toxicology exam found no drugs in his system.

The murder investigation includes the Army, FBI and other agencies, Lt.Col. Michael Burns, a Fort Bragg spokesman said, according to the Cateret County News-Times.

“There’s an entire team devoted to this,” he said.

A sister told Fox 11 Los Angeles in July that she had been told Roman-Martinez went camping with seven other soldiers from Fort Bragg in Fayetteville, N.C.