LOS ANGELES - The former men's soccer coach at UCLA has agreed to plead guilty in connection with his involvement in the college admissions scandal, the Department of Justice announced Tuesday.

Jorge Salcedo, 47, of Los Angeles, will plead guilty to one count of conspiracy to commit racketeering. Salcedo allegedly admitted to receiving $200,000 in bribes to facilitate the admission of two students to UCLA, authorities said. 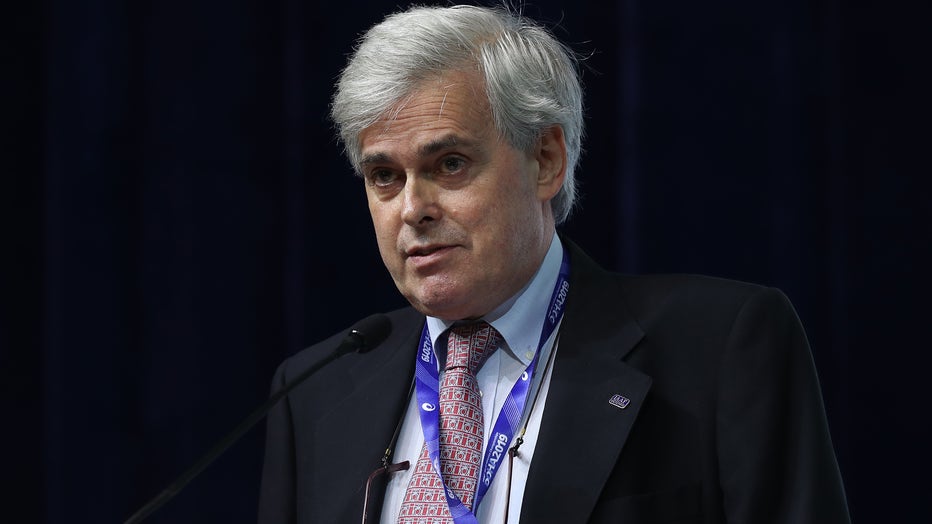 According to the terms of the plea agreement, the government will recommend a sentence at the low end of the sentencing guidelines, one year of supervised release, a fine, forfeiture in the amount of $200,000 and restitution.

A plea hearing has not yet been scheduled.

In 2016, Salcedo agreed with William “Rick” Singer, Ali Khosroshahin – a former head coach of women’s soccer at the University of Southern California – and others to facilitate the admission of the daughter of Davina and Bruce Isackson to UCLA as a purported women’s soccer recruit. For his part in the deal, Salcedo received $100,000 of the $250,000 that the Isacksons paid Singer.

In 2018, Salcedo agreed with Singer and Khosroshahin to “recruit” the son of Xiaoning Sui, another client of Singer’s, to the UCLA men’s soccer team. Sui’s son did not play soccer competitively.  In exchange for the recruitment, Salcedo accepted a $100,000 bribe from Singer. Sui paid Singer $400,000.

Singer, Khosroshahin, Davina and Bruce Isackson, and Sui have all pleaded guilty for their roles in the offense.

The charge of racketeering conspiracy provides for a sentence of up to 20 years in prison, three years of supervised release, a fine of $250,000 or twice the gross gain or loss, whichever is greater and restitution. Sentences are imposed by a federal district court judge based upon the U.S. Sentencing Guidelines and other statutory factors.