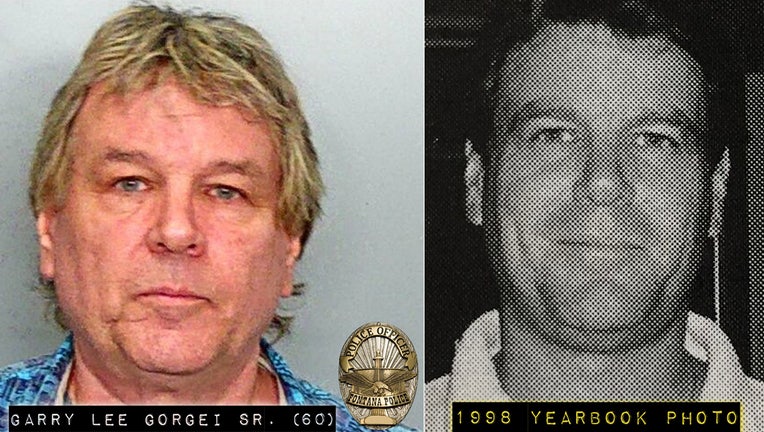 FONTANA, Calif. - A former teacher was arrested in Fontana on Valentine's Day for multiple counts of child molestation of victims under the age of 14 years old, Fontana police say.

Garry Lee Gorgei Sr., 60, of Colorado Springs, Colorado was booked into the West Valley Detention Center in Rancho Cucamonga and is being held on a $1 million bail.

The Fontana Police Department says they have identified five victims of molestation in connection with this investigation, two of which were students of Gorgei's at Southridge Middle School where he was employed as a teacher from 1996 to 1999.

Detectives believe Gorgei used a variety of grooming tactics to gain the trust of the two students involved and other potential victims.

The Fontana Unified School District was notified of Gorgei's arrest and police say education officials are cooperating with detectives.

Anyone with information regarding this investigation is asked to call Detective Brad Carlson at 909-854-8082 or email bcarlson@fontana.org.