The boy told investigators that Amber Chapman put him in a dryer, closed the door and he "went around and round," according to the arrest affidavit.

LAKE COUNTY, Fla. - A Lake County woman has been arrested after the sheriff's office says she put a child she was caring for in a dryer and spun him around inside.

According to an arrest affidavit, on Feb. 1, the 4-year-old child was brought to UF Health Leesburg Hospital where the boy reportedly stated that "Miss Amber" put him in the dryer with towels, and he spun around. 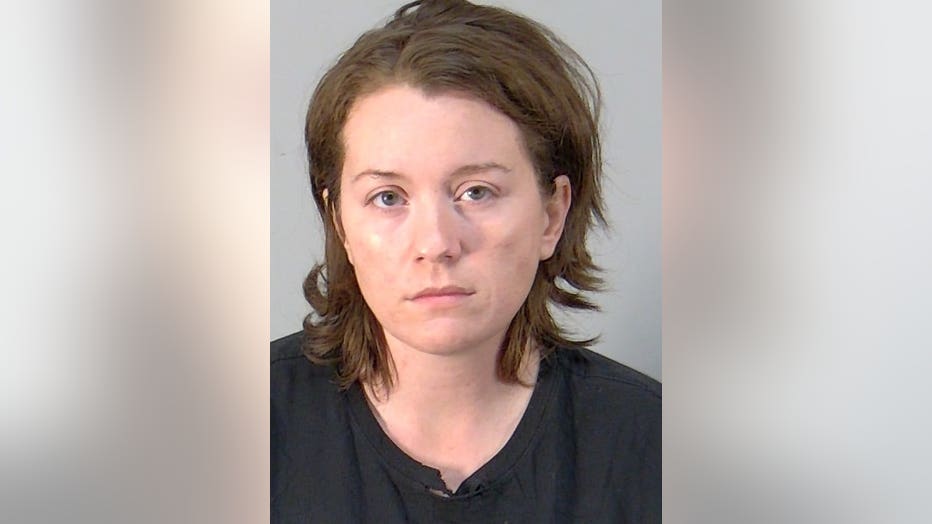 During an interview with the victim on Feb. 7, the boy told investigators that Chapman put him in a dryer, closed the door and he "went round and round," according to the arrest affidavit. Chapman then reportedly opened the door, closed it, and spun the boy again.

While being examined for injuries at the Children's Advocacy Center, the medical staff stated that the boy had several bruises to his face, back and ears.

The arrest affidavit stated that probable cause exists for Chapman to be arrested for child abuse.