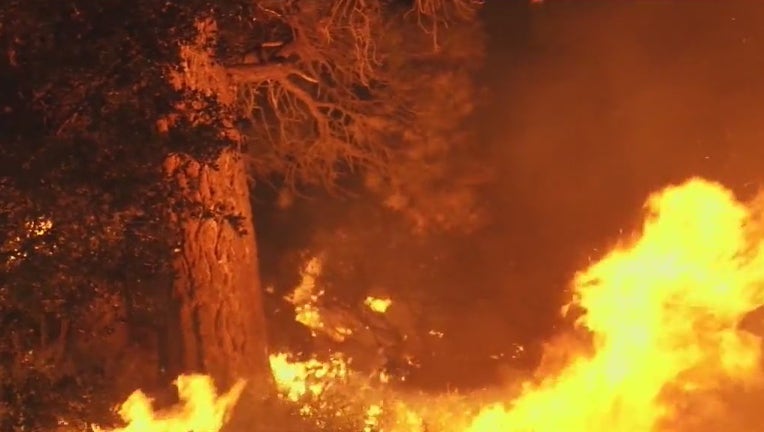 BIG BEAR, Calif. - A brush fire erupted in the Big Bear area on Monday evening, prompting evacuations in the area that were lifted a week later, officials said.

South Coast AQMD as well as the San Bernardino County Health Department issued a smoke advisory last week for those who live near the Radford Fire. Health officials said unhealthy air quality was possible in the area. Health officials also said pets should be indoors and in rooms with good ventilation. Conditions in the area have also since improved.

The fire had grown to 400+ acres as of Tuesday morning and remains at 0% containment.

The cause of the fire remains under investigation at this time.