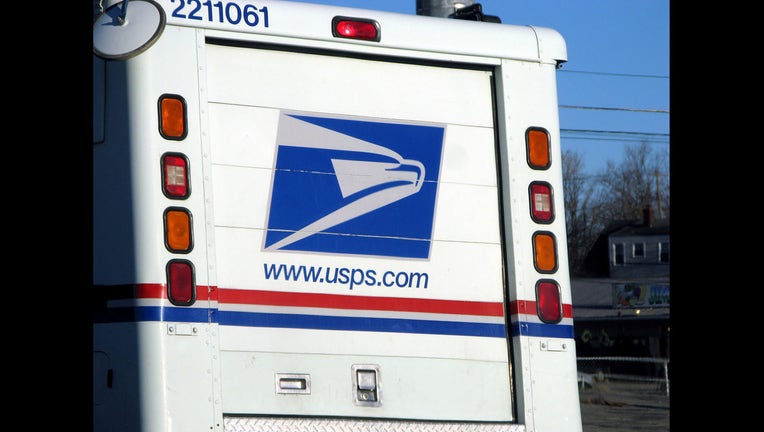 LOS ANGELES (AP / FOX 11) - Federal prosecutors in Southern California have charged dozens of postal workers and others with theft, fraud and other crimes -- including a mail carrier who allegedly hoarded 48,000 pieces of mail.

The U.S. attorney's office announced Friday that it has charged 33 people with theft, possession of stolen mail, conspiracy, embezzlement, bank fraud, making false statements and use of stolen credit cards.

One case alleges that a former Mail Handlers Union executive stole more than 150 mobile phones at a distribution center in the Moreno Valley and traded them through a website.

Another charges that a Los Angeles mail carrier was involved in a scheme that created pre-paid PayPal debit cards using stolen identities. Prosecutors say the scheme caused hundreds of thousands of dollars in losses.