Political analysis of the Trump campaign in Georgia

ATLANTA - A federal judge has dismissed a lawsuit by supporters of President Donald Trump seeking to block certification of Georgia's election results.

Powell, who had previously worked with the president's legal team before the campaign moved to distance itself from her, argued the allegations of election fraud in Georgia had destroyed public confidence in the results. In earlier statements, the lawyer had vowed to “blow up” the state with a “biblical” court filing. 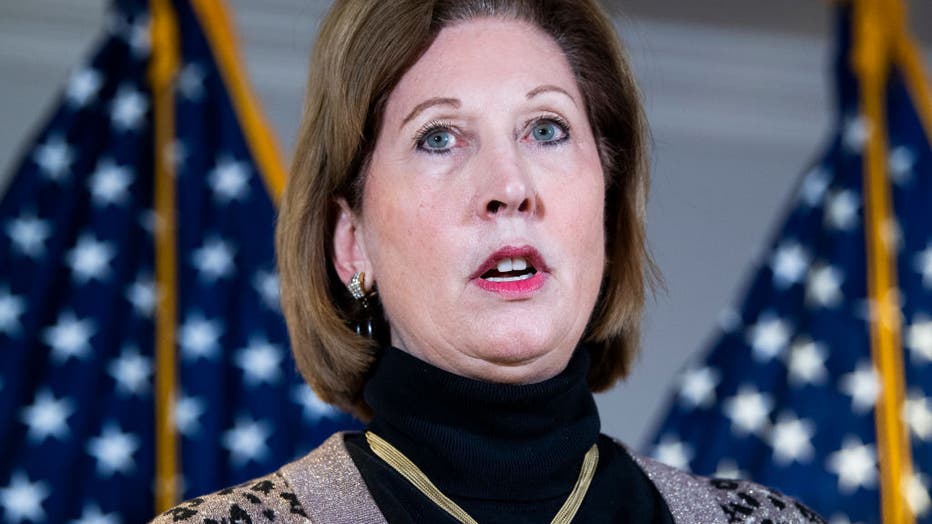 Sidney Powell, attorney for President Donald Trump, conducts a news conference at the Republican National Committee on lawsuits regarding the outcome of the 2020 presidential election.

Her lawsuit alleged thousands of votes were impacted by "multiple means of fraud" -- swaying the state in favor of President-Elect Joe Biden.

But U.S. District Court Judge Timothy Batten called the request to overturn the votes of 2.5 million Georgians who voted for Biden "extraordinary."

Batten said he was not willing to accept the request because any election challenge should have been filed in state court.

Batten is the latest in a string of GOP-appointed judges to dismiss suits filed by Trump's legal team.

The Trump campaign still has a lawsuit filed in the Fulton County Superior Court seeking to void the results of the election, where it claims tens of thousands of votes were illegally cast.

Georgia Secretary of State Brad Raffensperger and his staff have stated multiple times that there has been no evidence of widespread wrongdoing that would change the outcome of the election.