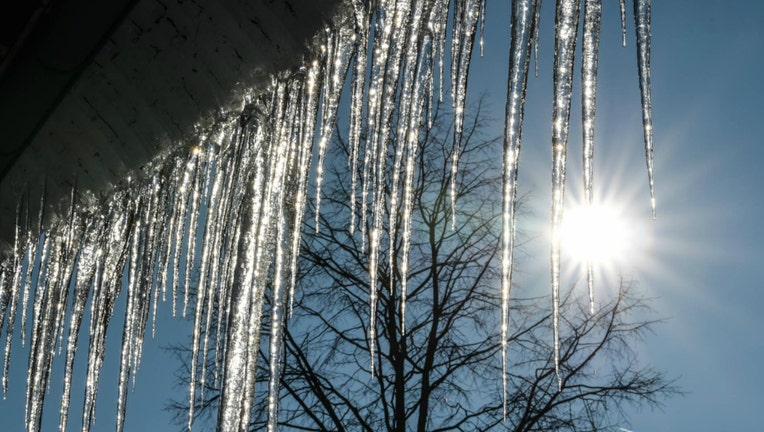 EAST HARDWICK, VT. - A couple married for nearly 50 years had just enjoyed a cocktail on their deck, where they talked about their inevitable deaths.

As they walked back inside their Vermont home, a piece of ice fell off the roof and fatally struck 73-year-old Linda Freedman Scharrenberg in the back of the head, according to the couple's daughter, Jodine Meyers.

Scharrenberg was knocked unconscious and fell into the snow face-first, the Caledonian Record reported Tuesday.

The paramedics worked to revive Scharrenberg for an hour and eventually determined that even if she did wake up, she would not have cognitive function.

In the porch conversation, Meyers said her father told Scharrenberg he didn't know how he could live without her.