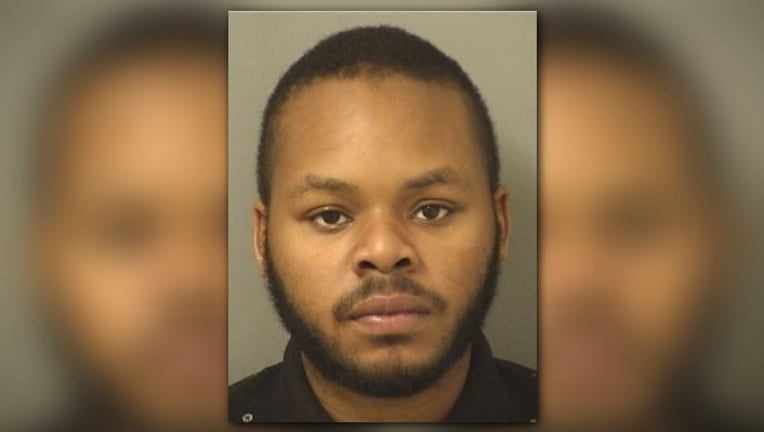 Jail records show 23-year-old Malachi Love-Robinson was arrested on Dec. 31 for fraud and grand theft. He posted his $2,000 bail and was released the same day. (Source: Palm Beach County Jail)

WEST PALM BEACH, Fla. - A serial grifter who gained national infamy as a teenager when he impersonated a doctor to defraud a patient is heading back to prison after pleading guilty to stealing more than $10,000 from his employer.

Malachi Love-Robinson, 25, received a sentence of over two years and four months last week after pleading guilty in Palm Beach County, Florida, to grand theft and organized scheme to defraud.

RELATED: Man once imprisoned for posing as a doctor arrested again for fraud

Court documents show that in 2020, Robinson was working as a salesperson for a company that connects shippers with trucking companies. Instead of having customers make payments to the company, Love-Robinson would have them send the money to accounts he controlled. 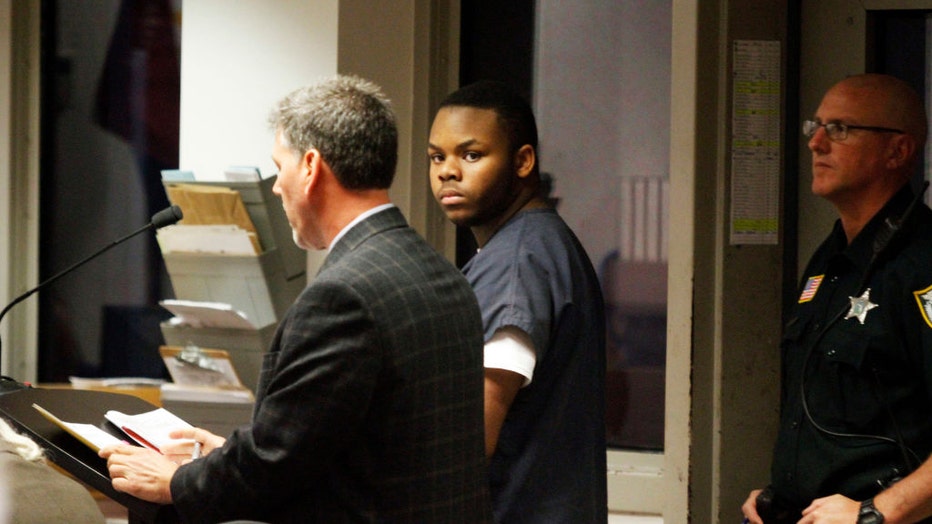 FILE-Malachi Love-Robinson looks over at his grandfather during his first appearance court hearing on March 2, 2016, at the Palm Beach County Court. (Adam Sacasa/Sun Sentinel/Tribune News Service via Getty Images)

Love-Robinson first came to national attention in 2016 as an 18-year-old when he was arrested after opening The New Birth New Life Medical Center, identifying himself as "Dr. Love."

He stole $30,000 from a patient in her 80s during house calls and an additional $20,000 from a doctor. He was arrested after he examined and prescribed treatment to an undercover police officer who was impersonating a patient.

Later that year while out on bail, Love-Robinson was arrested in Virginia after he tried to buy a Jaguar automobile with a stolen credit card.

He pleaded guilty in both cases and was released from prison in 2019.