What sets the 2022 Midterm Elections apart

Facebook owner Meta is quietly curtailing some of the safeguards designed to thwart voting misinformation or foreign interference in U.S. elections as the November midterm vote approaches.

It's a sharp departure from the social media giant's multibillion-dollar efforts to enhance the accuracy of posts about U.S. elections and regain trust from lawmakers and the public after their outrage over learning the company had exploited people’s data and allowed falsehoods to overrun its site during the 2016 campaign.

The pivot is raising alarm about Meta’s priorities and about how some might exploit the world’s most popular social media platforms to spread misleading claims, launch fake accounts and rile up partisan extremists.

"They're not talking about it," said former Facebook policy director Katie Harbath, now the CEO of the tech and policy firm Anchor Change. "Best case scenario: They're still doing a lot behind the scenes. Worst case scenario: They pull back, and we don't know how that's going to manifest itself for the midterms on the platforms."

Since last year, Meta has shut down an examination into how falsehoods are amplified in political ads on Facebook by indefinitely banishing the researchers from the site.

CrowdTangle, the online tool that the company offered to hundreds of newsrooms and researchers so they could identify trending posts and misinformation across Facebook or Instagram, is now inoperable on some days. 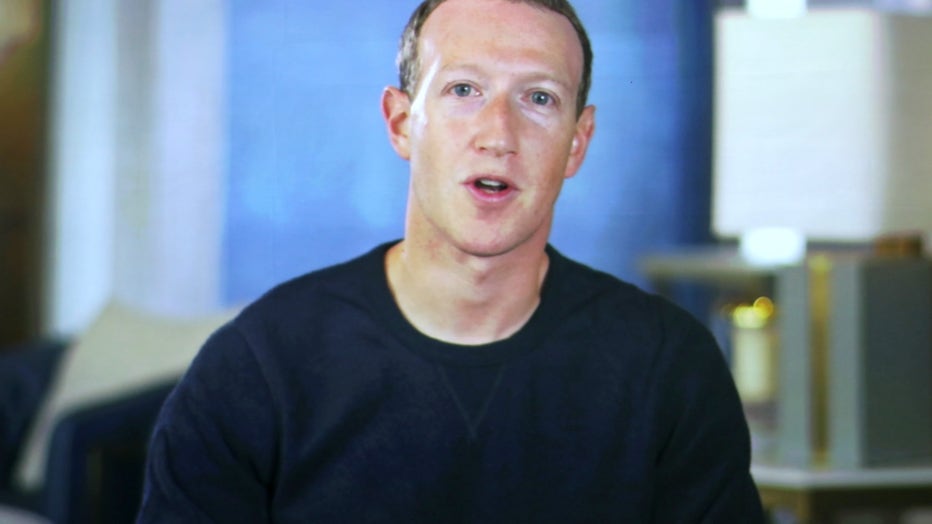 AUSTIN, TEXAS - MARCH 15: Mark Zuckerberg, via video, speaks at Into the Metaverse: Creators, Commerce and Connection during the 2022 SXSW Conference and Festivals at Austin Convention Center on March 15, 2022 in Austin, Texas. (Photo by Samantha Bur

But this year Meta has only released a one-page document outlining plans for the fall elections, even as potential threats to the vote remain clear. Several Republican candidates are pushing false claims about the U.S. election across social media. In addition, Russia and China continue to wage aggressive social media propaganda campaigns aimed at further political divides among American audiences.

Meta says that elections remain a priority and that policies developed in recent years around election misinformation or foreign interference are now hard-wired into company operations.

"With every election, we incorporate what we’ve learned into new processes and have established channels to share information with the government and our industry partners," Meta spokesman Tom Reynolds said.

He declined to say how many employees would be on the project to protect U.S. elections full time this year.

During the 2018 election cycle, the company offered tours and photos and produced head counts for its election response war room. But The New York Times reported the number of Meta employees working on this year's election had been cut from 300 to 60, a figure Meta disputes.

What is the metaverse?

Facebook CEO Mark Zuckerberg and many others believe the future of the internet is something known as "the metaverse."

Reynolds said Meta will pull hundreds of employees who work across 40 of the company's other teams to monitor the upcoming vote alongside the election team, with its unspecified number of workers.

The company is continuing many initiatives it developed to limit election misinformation, such as a fact-checking program started in 2016 that enlists the help of news outlets to investigate the veracity of popular falsehoods spreading on Facebook or Instagram. The Associated Press is part of Meta's fact-checking program.

This month, Meta also rolled out a new feature for political ads that allows the public to search for details about how advertisers target people based on their interests across Facebook and Instagram.

Yet, Meta has stifled other efforts to identify election misinformation on its sites.

It has stopped making improvements to CrowdTangle, a website it offered to newsrooms around the world that provides insights about trending social media posts. Journalists, fact-checkers and researchers used the website to analyze Facebook content, including tracing popular misinformation and who is responsible for it.

Silverman told the AP that CrowdTangle had been working on upgrades that would make it easier to search the text of internet memes, which can often be used to spread half-truths and escape the oversight of fact-checkers, for example.

"There’s no real shortage of ways you can organize this data to make it useful for a lot of different parts of the fact-checking community, newsrooms and broader civil society," Silverman said.

Not everyone at Meta agreed with that transparent approach, Silverman said. The company has not rolled out any new updates or features to CrowdTangle in more than a year, and it has experienced hourslong outages in recent months.

Meta also shut down efforts to investigate how misinformation travels through political ads.

The company indefinitely revoked access to Facebook for a pair of New York University researchers who they said collected unauthorized data from the platform. The move came hours after NYU professor Laura Edelson said she shared plans with the company to investigate the spread of disinformation on the platform around the Jan. 6, 2021, attack on the U.S. Capitol, which is now the subject of a House investigation. 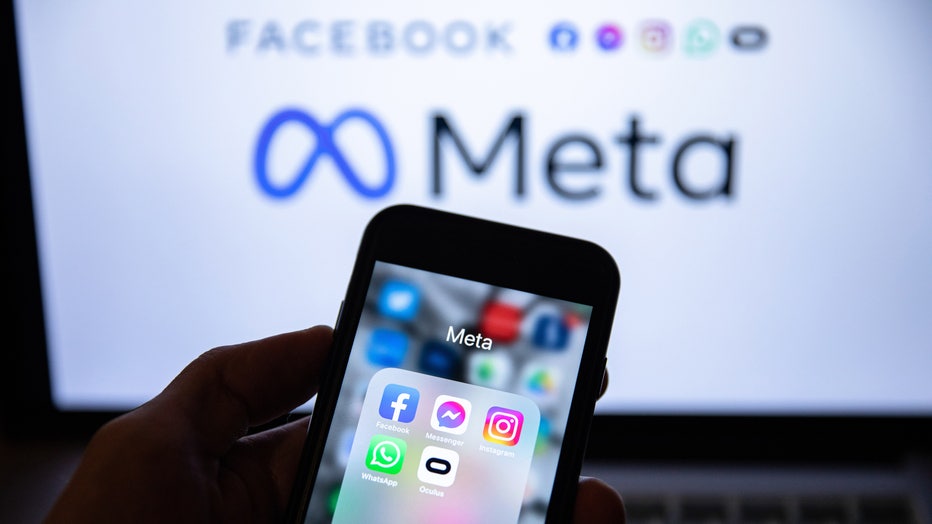 In this photo illustration, the app icons of Facebook, Messenger, Instagram, WhatsApp, and Oculus VR are displayed on a smartphone screen with a Meta logo in the background. (Photo Illustration by Onur Dogman/SOPA Images/LightRocket via Getty Images)

"What we found, when we looked closely, is that their systems were probably dangerous for a lot of their users," Edelson said.

Privately, former and current Meta employees say exposing those dangers around the American elections have created public and political backlash for the company.

Republicans routinely accuse Facebook of unfairly censoring conservatives, some of whom have been kicked off for breaking the company’s rules. Democrats, meanwhile, regularly complain the tech company hasn’t gone far enough to curb disinformation.

"It’s something that’s so politically fraught, they’re more trying to shy away from it than jump in head first." said Harbath, the former Facebook policy director. "They just see it as a big old pile of headaches."

Meanwhile, the possibility of regulation in the U.S. no longer looms over the company, with lawmakers failing to reach any consensus over what oversight the multibillion-dollar company should be subjected to.

RELATED: Survey finds more than half of US respondents have blocked a family member on Facebook

Free from that threat, Meta's leaders have devoted the company's time, money and resources to a new project in recent months.

Zuckerberg dived into this massive rebranding and reorganization of Facebook last October, when he changed the company’s name to Meta Platforms Inc. He plans to spend years and billions of dollars evolving his social media platforms into a nascent virtual reality construct called the "metaverse" — sort of like the internet brought to life, rendered in 3D.

His public Facebook page posts now focus on product announcements, hailing artificial intelligence, and photos of him enjoying life. News about election preparedness is announced in company blog posts not written by him.

In one of Zuckerberg's posts last October, after an ex-Facebook employee leaked internal documents showing how the platform magnifies hate and misinformation, he defended the company. He also reminded his followers that he had pushed Congress to modernize regulations around elections for the digital age.

"I know it’s frustrating to see the good work we do get mischaracterized, especially for those of you who are making important contributions across safety, integrity, research and product," he wrote on Oct. 5. "But I believe that over the long term if we keep trying to do what’s right and delivering experiences that improve people’s lives, it will be better for our community and our business."

It was the last time he discussed the Menlo Park, California-based company’s election work in a public Facebook post.