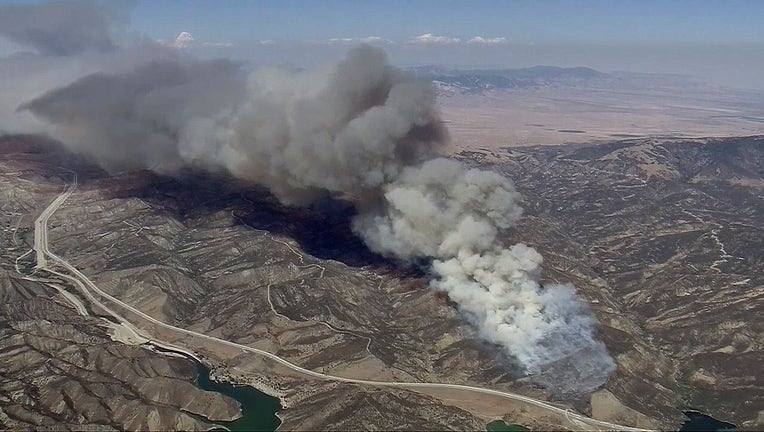 A brush fire that sparked near the northbound 5 Freeway at Vista Del Lago in the Gorman area Friday afternoon has quickly grown to more than 255 acres, according to the Los Angeles County Fire Department.

The fire, called the "Emigrant Fire," may have been caused by a big rig fire that had stopped on the right shoulder of the freeway and spread to nearby brush, officials said. The blaze was first reported around 2 p.m. Friday.

As of Saturday morning, the fire was 10% contained.

One lane in the northbound lanes of Vista Del Lago offramps are closed, as of late Friday night.

Air crews were sent to the scene to assist in the firefighting effort.

Images from SkyFOX showed a large plume of smoke that could be seen for miles down the 5 Freeway. 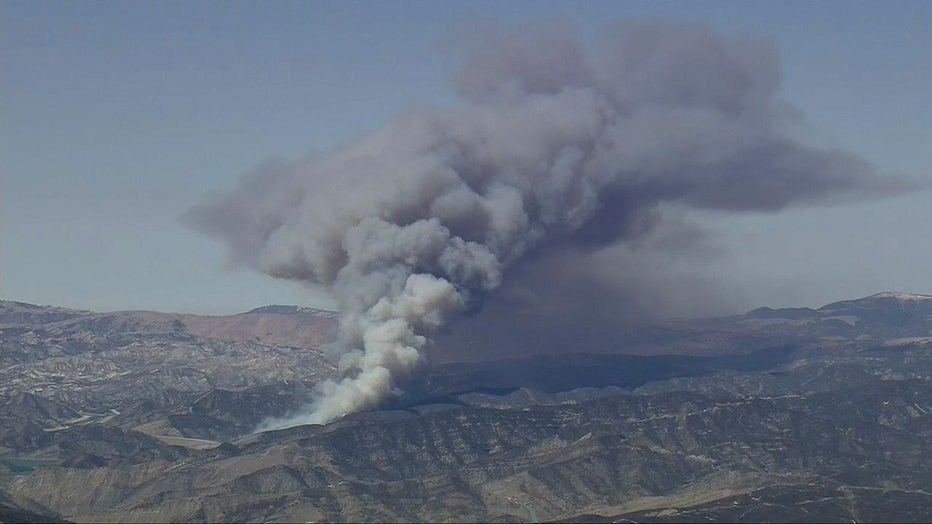 No structures were immediately threatened and no injuries were reported.