A repeat drunk driver was sentenced Friday to 15 years to life for the murder of a longtime OC Register editor.

SANTA ANA, Calif. - A repeat drunk driver was sentenced Friday to 15 years to life for the murder of a longtime OC Register editor.

In July of 2020, during a street race, Louie Robert Villa, 31, crashed into a pickup truck being driven by OC Register editor Gene Harbrecht.

Villa was driving a BMW when he and co-defendant Ricardo Tolento Navarro began racing next to each other at the intersection of 17th Street and Bristol Street in Santa Ana around 11:40 a.m. Villa was seen pulling ahead of Tolento’s Infiniti shortly before crashing into Harbrecht's truck. 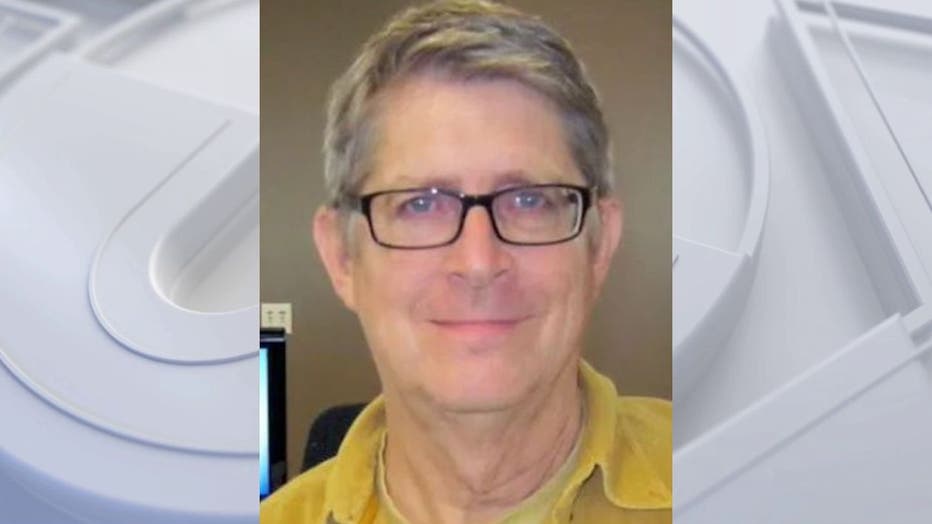 The crash caused the truck to roll over and burst into flames. Good Samaritans rushed to Harbrecht's aid and pulled him out of the vehicle. He was taken to the hospital where he later died. According to the DA's office, Harbrecht was on his way back from lunch when he was killed.

Prior to being sentenced, Villa apologized to Harbrecht’s widow, Patricia, in court and expressed remorse for his actions and promised to change his ways. According to the OC DA's office, following the court hearing, Patricia Harbrecht hugged Villa and kissed him on the cheek.

"The death of an innocent man was a result of years of poor choices by the defendant to drink and drive even after he had been warned of the deadly consequences," said Orange County District Attorney Todd Spitzer. "Nothing will bring Gene Harbrecht back to his wife and loved ones; but hopefully his death will be enough to redirect the trajectory of his murderer’s life after he completes his prison sentence – and it will serve as a warning to anyone else who wants to get behind the wheel drunk or high and race on Orange County’s streets."

Tolento, 26, has been charged with one felony count of vehicular manslaughter with gross negligence while engaging in a street race, one felony hit-and-run causing permanent injury or death and one misdemeanor count of street racing. He was also charged with an enhancement of hit-and-run. Tolento faces a maximum of 11 years in state prison if convicted as charged. He is scheduled to go to trial later this year.