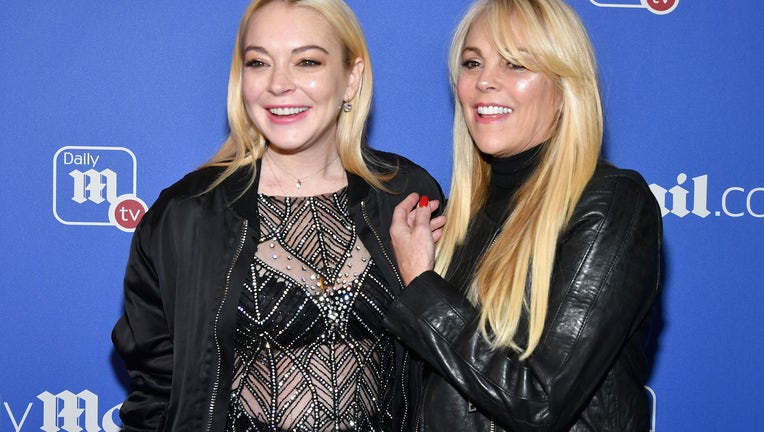 Dina Lohan has been arrested for driving while intoxicated after t-boning another driver outside of a New York steakhouse.

A rep for the Nassau County Police Department confirmed to Fox News that Lohan, 57, hit another car outside of an Outback Steakhouse Saturday night.

The outlet claims that Lohan fled the scene, but was followed all the way to her Long Island home by the woman she hit.

When law enforcement arrived, the television personality, best known as Lindsay Lohan's mother and agent, reportedly did not agree to an alcohol test, but her intoxication was obvious.

She was arrested for DWI, leaving the scene of an accident and aggravated unlicensed operation of a motor vehicle in the third degree.

Lohan has a previous DWI, which means she's now facing a felony.