Deputies said they arrested Richard Nelson on Friday on charges of animal cruelty and providing false information to law enforcement.

NEW SMYRNA BEACH, Fla. - A New Smyrna Beach-area man was arrested after deputies say he slashed a dog multiple times with a machete.

Deputies said they arrested Richard Nelson on Friday on charges of animal cruelty and providing false information to law enforcement. Investigators say Nelson lied about using self-defense against the dog that he said attacked him.

Officials said the incident was reported on July 9 in the backyard of a home on Jungle Road in New Smyrna Beach. The dog's owner told investigators that Nelson was in the backyard when he attacked her dog that she had just let outside. Investigators said the owner told them that the dog doesn't like Nelson from past encounters but said Nelson's attack was unprovoked. Nelson told them that he was just sitting in the yard when the dog bit him in the chest. 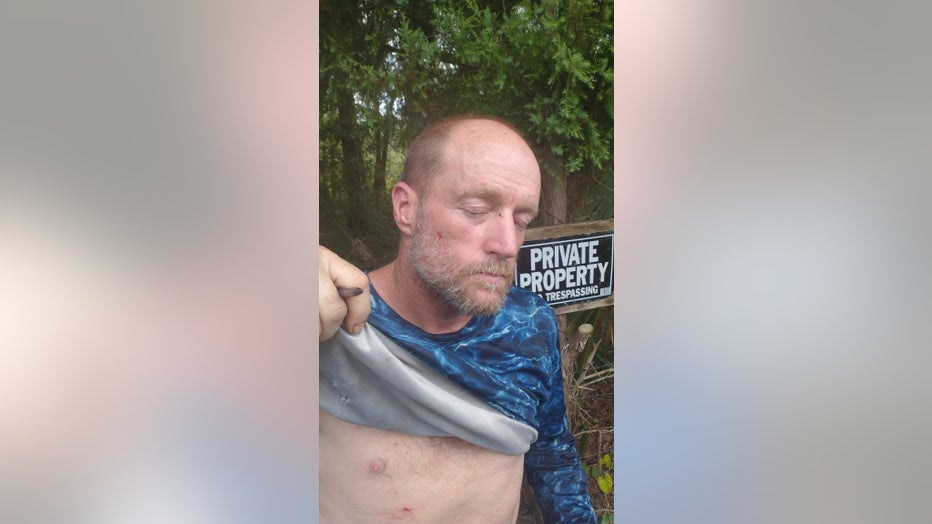 On July 10, deputies said a Volusia County Animal Control officer contacted the Sheriff's Office with surveillance video that caught the incident on camera. Officials said the video showed the dog roaming around the yard until it ran past Nelson and growled. They said Nelson then "responded by picking up a machete and charging at the dog while throwing something at him," according to a news release from the Sheriff's Office. 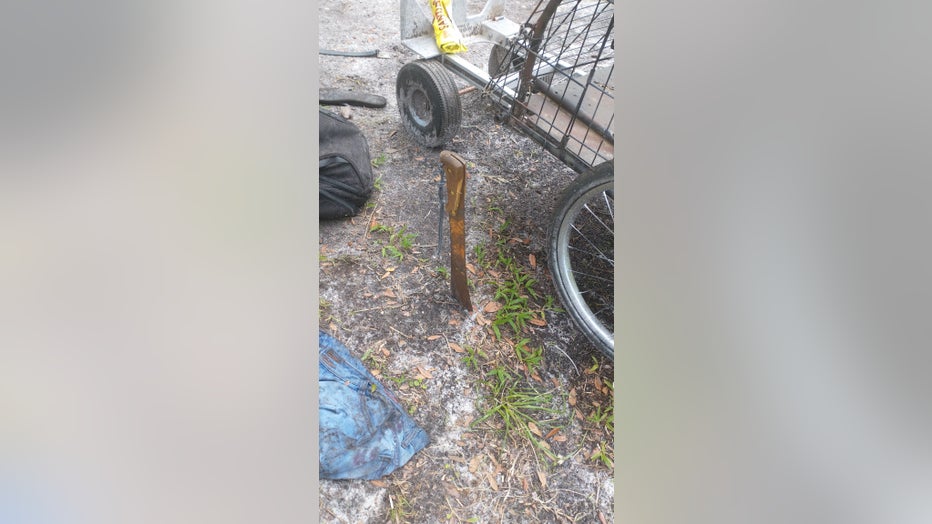 The Sheriff's Office said the video showed Nelson continuing to chase the dog around the yard and slash at the animal while the owner yelled for him to stop. Deputies said the incident continued into a wooded area with thick brush. 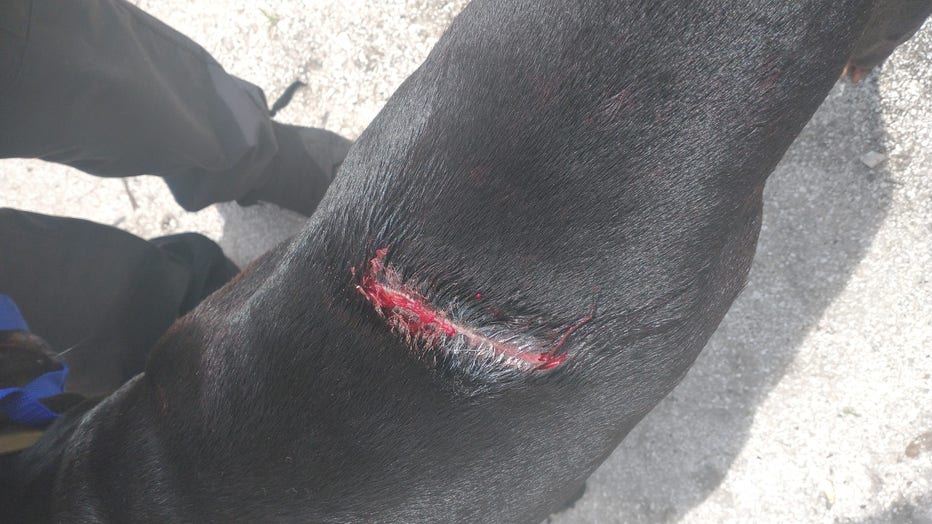 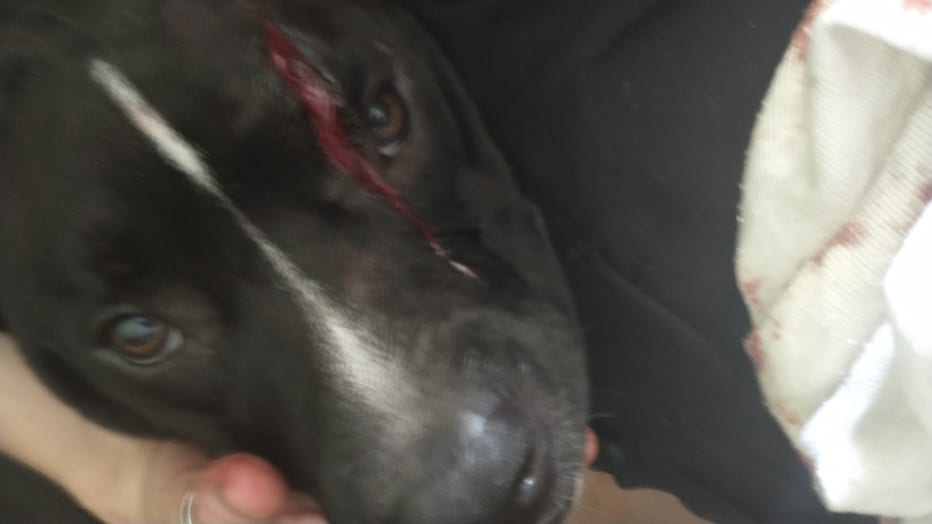 On Friday, an off-duty Edgewater Police Department K-9 officer spotted Nelson, who is a transient, and alerted deputies. Nelson was booked into the Volusia County Jail where officials said he made his first appearance and was released Saturday morning. 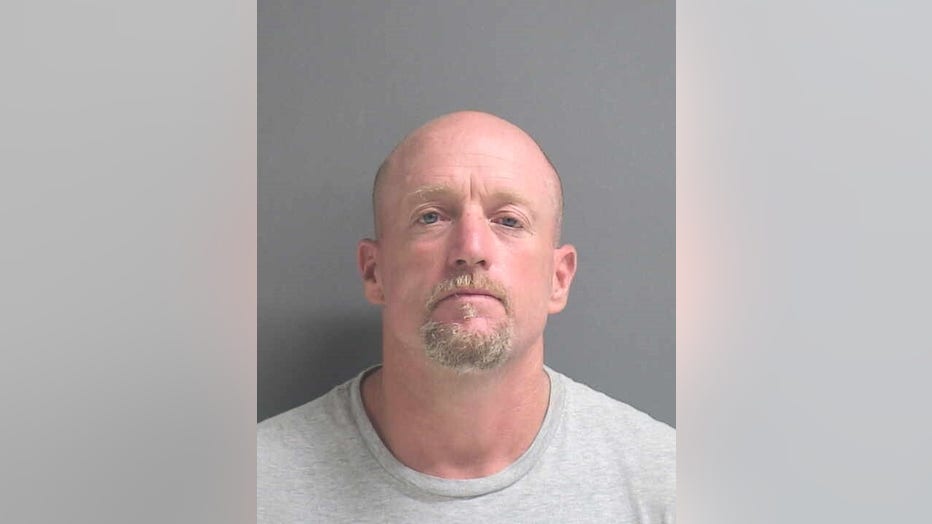 The Sheriff's Office said that animal control took custody of the dog and treated his injuries, saying he was able to be up and walking around shortly after.