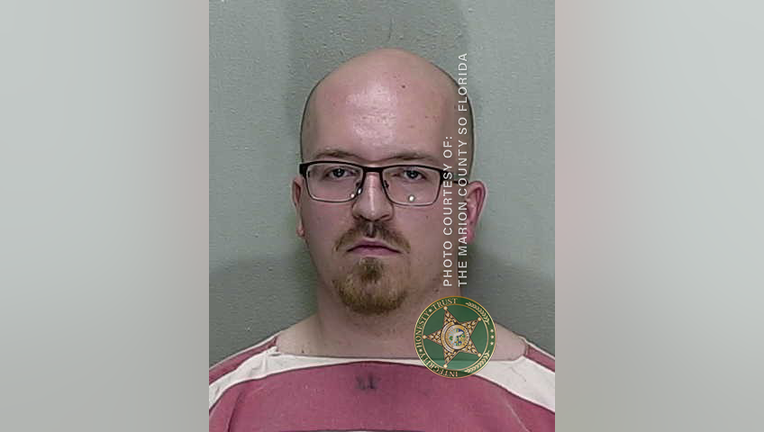 MARION COUNTY, Fla. - An Ocala man used a fake name in order to hide child pornography from his wife, according to the Marion County Sheriff's Office.

According to a report, a detective received a tip that a "Michael Lawson" was the one possessing the illicit files. Through the investigation, deputies say they found evidence that it was actually 30-year-old Johnny Berto Pantoja Algarin who had the files.

During an interview, Algarin reportedly told deputies he used the fake name of "Michael Lawson" in order to hide the activity from his wife.

Algarin was placed under arrest and transported to the Marion County Jail. He faces eight counts of possession of child pornography.