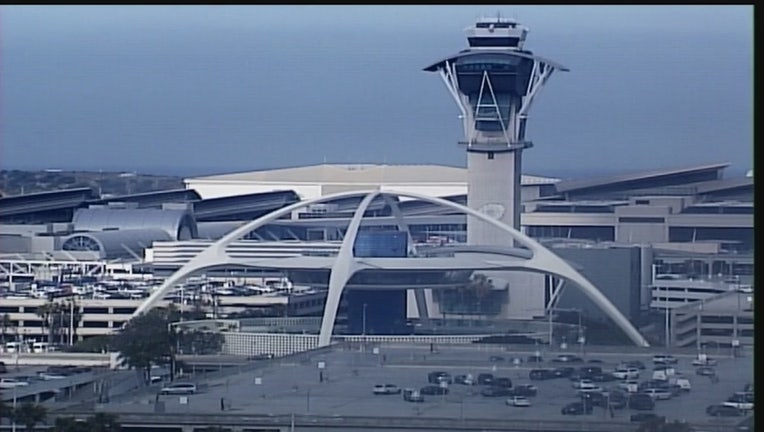 LOS ANGELES (FOX 11 / CNS) - Delta Air Lines officials say they are taking steps to minimize disruptions to travelers at Los Angeles International Airport between May 12-16, when the carrier will change terminals at the airport, setting off what LAX officials are calling "a move of airlines never before seen at a major U.S. airport.''

Twenty-one airlines will be relocated to accommodate Delta's move from Terminals 5 and 6 to Terminals 2 and 3. The Atlanta-based carrier is planning up to $1.9 billion in improvements over seven years to modernize and connect Terminals 2 and 3 to the Tom Bradley International Terminal.

Delta's flights will operate from as many as four terminals at times during the move.

Passengers can get real-time information on flights through the Fly Delta app. In addition, company officials say they'll have extra staffers on hand at LAX to help any lost passengers during the move.

"Delta's move is one more element of LAX's massive modernization effort which continues the transformation of the airport and will improve the guest experience,'' said Sean Burton, president of the Board of Airport Commissioners. "While moving 21 airlines over three nights is a monumental task, Delta and the LAWA team have been planning and preparing for months to ensure a smooth transition.''

Airport officials said it will be the largest relocation of airlines in the history of LAX, which is the second-busiest airport in the United States, and the fourth-busiest in the world.

Schedules could still change, but the following airlines are expected to see changes as a result of the realignment: