Violent stabbing caught on video at hotel in Culver City

CULVER CITY, Calif. - Police have released security video in hopes of finding the suspect who stabbed a man in the lobby of a Culver City hotel.

The attack occurred around 9 p.m. Sept. 18 at the DoubleTree by Hilton
Los Angeles-Westside at 6161 Centinela Ave., according to the Culver City
Police Department.

Police say the suspect was harassing hotel patrons by asking them what gang they are from. The suspect then focused on the victim and stabbed him multiple times.

The victim, whose name was withheld, survived the attack.

The suspect was seen in a gray hoodie with the hood pulled over his head, and
a surgical-style mask, according to police. 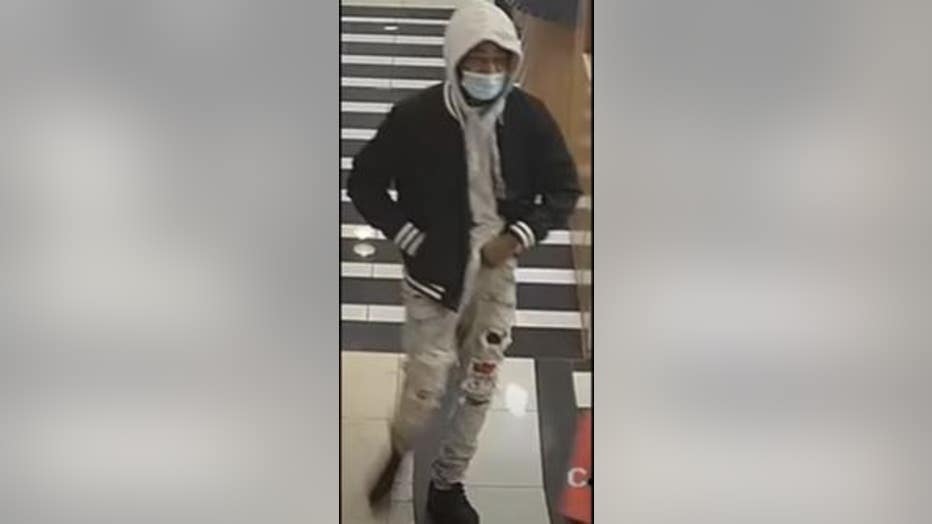 Anyone with information on the crime was urged to contact police at 310-253-6312 or via email at tips@CulverCity.org.